Fifty Shades of Grey
Next Video 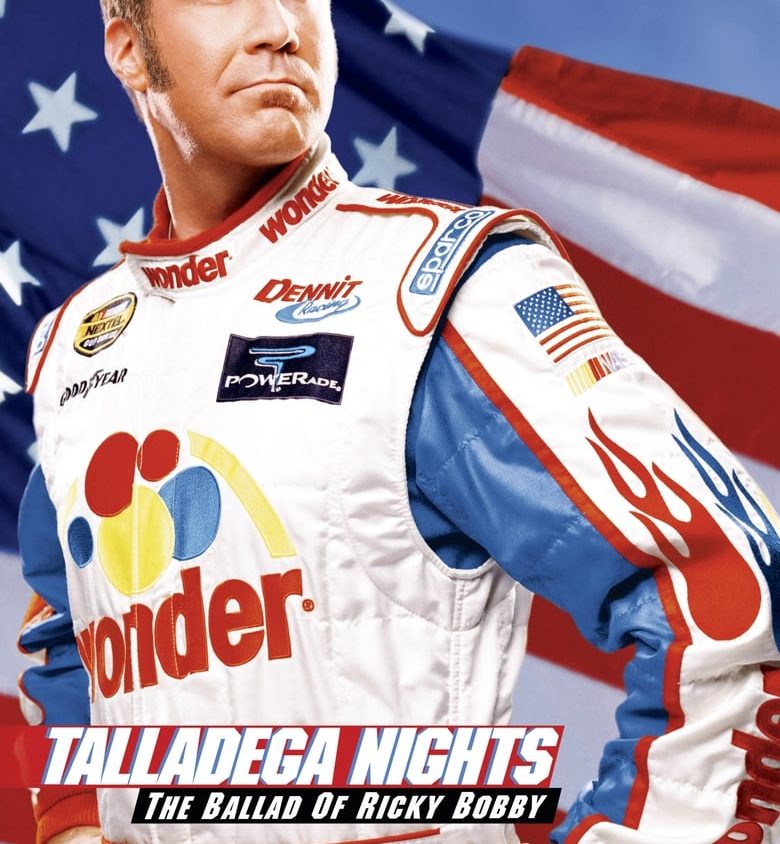 Cancel
Turn Off Light
I Like ThisUnlike Like
I Dislike ThisUn-Dislike Dislike
Share
Auto Next
Ricky Bobby is one of the best race car drivers on Earth, competing in the NASCAR championship. One of those who are considered the real pride of America. His credo is everything for the sake of victory, because the audience of a purposeful athlete simply adores. The renowned racer is always next to his best friend. Cal Naughton traditionally gets only second places, but it does not upset him. A friend understands: only a few are capable of competing with Bobby’s talent, Naughton did not belong to this number. For inseparability, men were nicknamed Thunder and Lightning.
One day, the Frenchman Jean Girard, the driver of Formula One, decides to challenge the idol of millions. In his home country, he is as famous as Bobby is in the United States. Jean’s favorite way to demonstrate to his rivals that the upcoming race does not make him worry is to read a volume of Camus, sitting right behind the wheel of a running car. The contest between the two stars ends with Ricky’s shocking defeat. The loss to the French upstart hits hard on the hero’s pride – he withdraws into himself. The former favorite of the nation is deprived of his status and fortune, and his disappointed wife leaves for another. The NASCAR legend becomes a pizza delivery man. Does the champion agree to bend to fate and remain a loser?
Genre: Comedy, Sport.
Released: 2006.
Director: Adam McKay.
Starring: Will Ferrell, John C. Reilly, Sacha Baron Cohen.