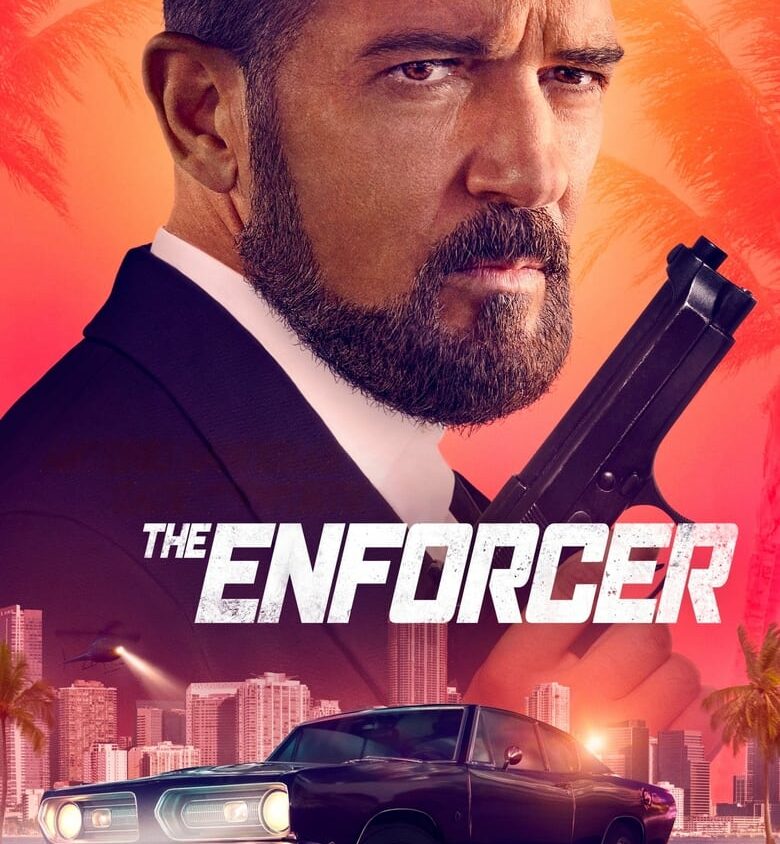 There are legends about a gangster named “Barracuda” in the criminal community. His uncompromising nature and cruel temper made him the undisputed leader among thugs and robbers. The hero himself formulates his professional credo as follows: “There is no mercy.” Many years of experience in the criminal service allows the famous criminal to take newbies for training. This is how the star of illegal fights named Stray gets into the master’s students. From now on, the mentor and his ward must act in pairs and perform all the tasks of the big boss together. However, the unexpected happens.
Barracuda becomes an accidental witness to the attack on a 15-year-old girl. Touched by her defenselessness, he decides to help the young African American Billy and saves the unfortunate woman from trouble. Having paid for the accommodation of the young heroine in the hotel, Cuda thinks that he has saved her from troubles, but… on the same night, the teenager is kidnapped. This news makes the hero and his partner put off the assignments of the mafia and deal with the solution of the primary mission – the search and release of Billy. The determination of the mafia authority is due to the fact that his own daughter is also 15 years old and she could well be in the place of the kidnapped. The paternal instinct comes into open confrontation with the rules of the criminal world, which is so familiar to him.