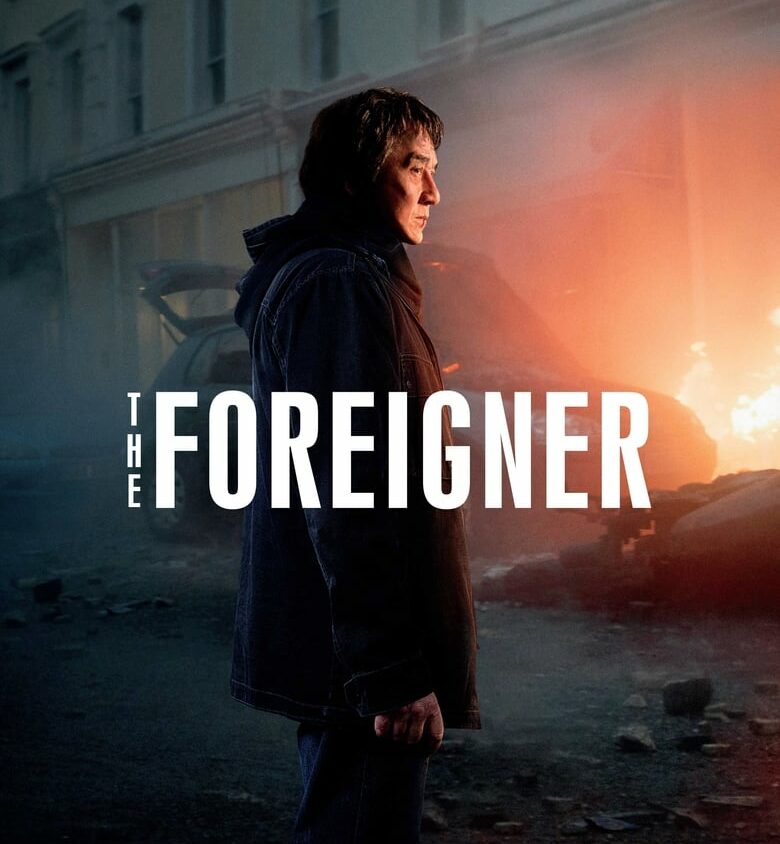 Quan Ngoc Minh went through the entire Vietnam War in his life, after which he became a special agent. He solved a lot of committed murders and cases. But for a long time he did not take up arms. He decided to change his life by moving to London to open his own restaurant. The hero has a tragic fate, and now he has only one most valuable thing in his entire life – his beloved daughter Fan. He is ready to do everything for her, if only she was the happiest on earth. Shortly before the prom, the main character of the film decides to go with the girl to the store, where they can choose a beautiful prom dress. At that moment, a powerful explosion occurs, and Fan dies in front of his father.
From everything that happened, the hero of the film had a real shock, and the only thing he wants now is justice. But there is no news from the police about who carried out this attack. Quan begins to suspect that he needs to sort out this complicated case on his own. Using his excellent skills and knowledge, the hero decides to conduct a personal investigation. He wants to reach the truth and punish those responsible for the death of his daughter. But the hero of the film has no idea what kind of story he got himself into.