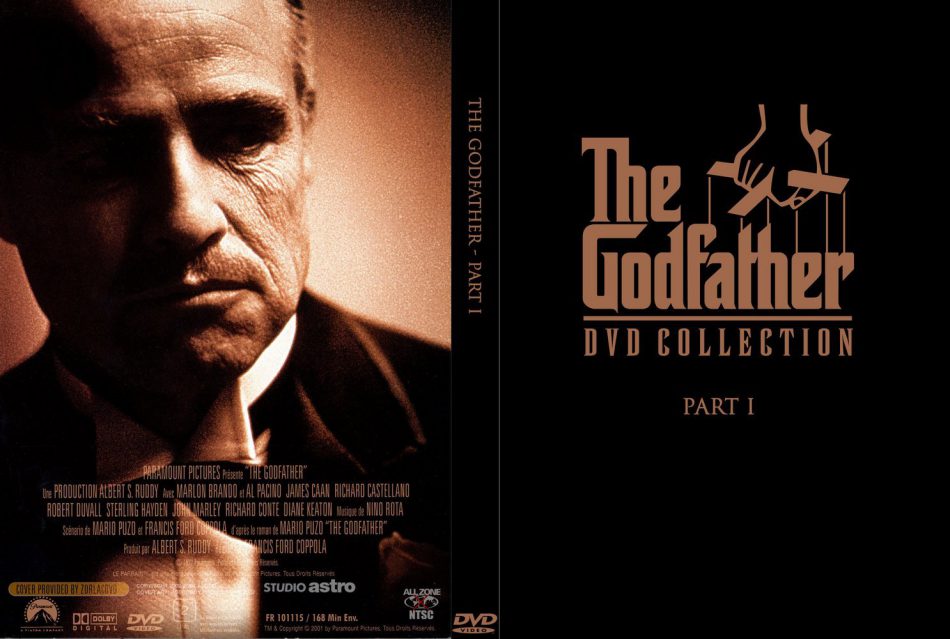 The Godfather “Don” Vito Corleone is the head of the Corleone mafia family in New York. He is at the event of his daughter’s wedding. Michael, Vito’s youngest son and a decorated WW II Marine is also present at the wedding. Michael seems to be uninterested in being a part of the family business. Vito is a powerful man, and is kind to all those who give him respect but is ruthless against those who do not. But when a powerful and treacherous rival wants to sell drugs and needs the Don’s influence for the same, Vito refuses to do it. What follows is a clash between Vito’s fading old values and the new ways which may cause Michael to do the thing he was most reluctant in doing and wage a mob war against all the other mafia families which could tear the Corleone family apart.

Francis Ford Coppola’s epic features Marlon Brando in his Oscar-winning role as the patriarch of the Corleone family. Director Coppola paints a chilling portrait of the Sicilian clan’s rise and near fall from power in America, masterfully balancing the story between the Corleone’s family life and the ugly crime business in which they are engaged. Based on Mario Puzo’s best-selling novel and featuring career-making performances by Al Pacino, James Caan and Robert Duvall, this searing and brilliant film garnered ten Academy Award nominations, and won three including Best Picture of 1972.