The Haunting of Bly Manor Season 1 Episode 9
Next Video 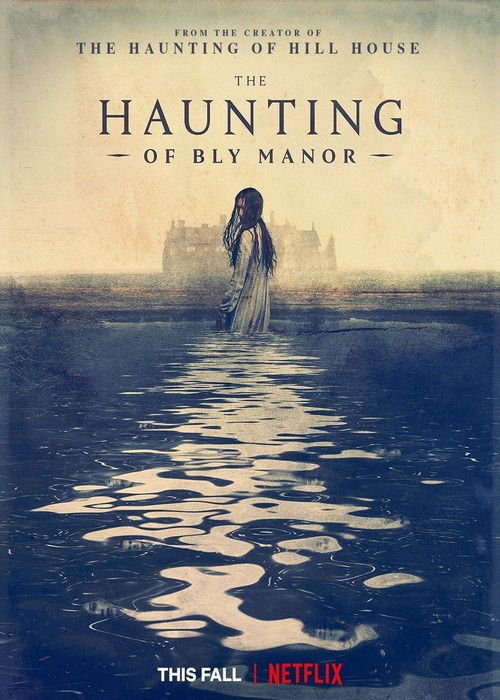 Centuries ago, the owner of Bly Manor, Willoughby, dies, orphaning his two daughters, Viola and Perdita. Viola arranges a marriage to their distant cousin, Arthur Lloyd, to Perdita’s chagrin, who has developed feelings for Lloyd as well. After birthing a daughter Isabel, Viola falls ill with a lung disease. During a priest’s visit, Viola refuses her last rites, insisting that she “will not leave”. She becomes increasingly bitter and angry as her disease worsens, and she is isolated from the family, frequently emerging from her bedroom to search for her daughter. Perdita, no longer able to tolerate her sister’s worsening condition, smothers Viola to death and marries Arthur herself shortly afterward. Having refused to leave Earth after death, Viola’s spirit is trapped in a large chest in the manor, filled with dresses and jewelry she bequeathed to Isabel. Arthur’s finances dwindle and, at risk of losing the house, Perdita opens the chest, hoping to sell Isabel’s inheritance to keep them afloat. Viola’s spirit emerges from the chest and kills Perdita. Finding Perdita’s corpse, Arthur fears the chest is cursed and sinks it into the lake on the property before leaving with Isabel. Viola becomes the Lady in the Lake, emerging from the water at night to search the manor for her daughter and killing anyone else in her path, her memory fading altogether along with her face over the centuries.

Bly’s dark origins come to light. Once the iron-willed lady of the manor, Viola becomes consumed by a monstrous rage, ensnaring all souls around her.