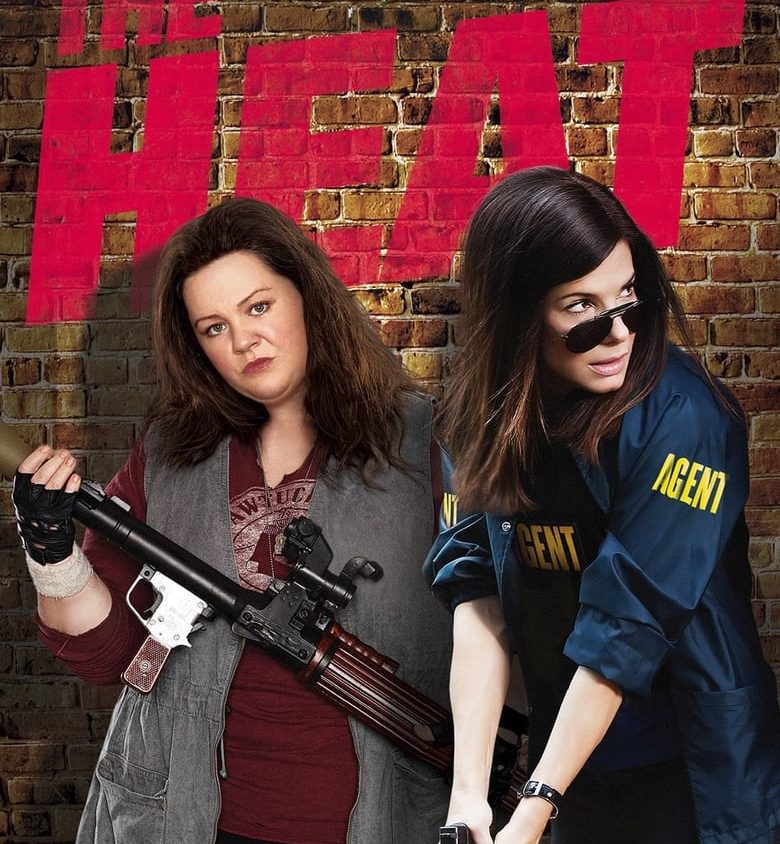 Cancel
Turn Off Light
I Like ThisUnlike Like
I Dislike ThisUn-Dislike Dislike
Share
Auto Next
Sarah Ashburn is a young, beautiful woman who works as an FBI special agent. The girl treats each case and task with all severity and seriousness, following all the laws. The executive and responsible agent has never broken the rules. Such seriousness has led to the fact that her colleagues do not like her, no one wants to work with her. Somehow she is assigned a serious task. She needs to find a dangerous drug dealer who was spotted in Boston. The girl was delighted with the task. However, she will have to cooperate with another police officer.
Shannon Mullins is a detective for the Boston police. She is the complete opposite of Sarah. Shannon is an arrogant, stubborn, shameless plump woman who rarely observes all the rules. She has a strong character and a good instinct for policing. Such dissimilar girls were brought together by fate to work on the case. Their first meeting went badly, they did not like each other and began to compete, putting a spoke in the wheel at every opportunity. Debt is the most important thing and they have to get along and solve the case together. The girls will have to go through many tests together, reconsider their behavior and attitude. This meeting will change their personality.
Genre: Action, Comedy, Crime.
Released: 2013.
Director: Paul Feig.
Starring: Sandra Bullock, Michael McDonald, Melissa McCarthy.