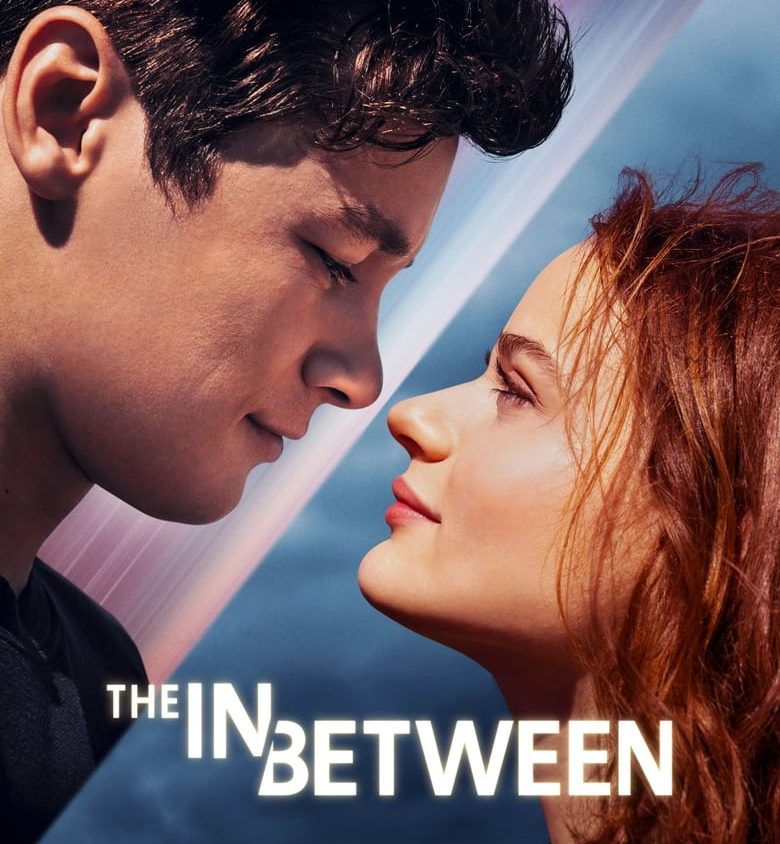 The orphan girl always dreamed of her little happiness, of a house, of a family, of a husband. When she met this young man, she fell in love with him without memory. The athlete seemed in every sense the perfect guy. He carried her in his arms, protected, cared for. Finally, she got the warmth that she so dreamed of. For many years, the couple was preparing for the wedding, but quite unexpectedly, the tragedy interrupted his life. After this accident, she woke up in the hospital and learned the bitter news that her beloved had died. Life without him made no sense. The girl understood that she was not ready to let him go, she could not do this and could not fix anything.
Suddenly she began to pay attention to the signs that the guy from the other world gave her. Tried to contact her by any means possible. She finally realized that he was there, he was here. It remains only to find the door that can be opened in order to finally meet him again. The ghost was indeed always next to his beloved. He could not leave this world because he believed that he had unfinished business here. What will this whole story lead to, because an undead soul cannot remain among living people for a long time, and a girl cannot cling to the world of the dead, because she must continue to live, whether someone likes it or not.