The Enforcer
Next Video 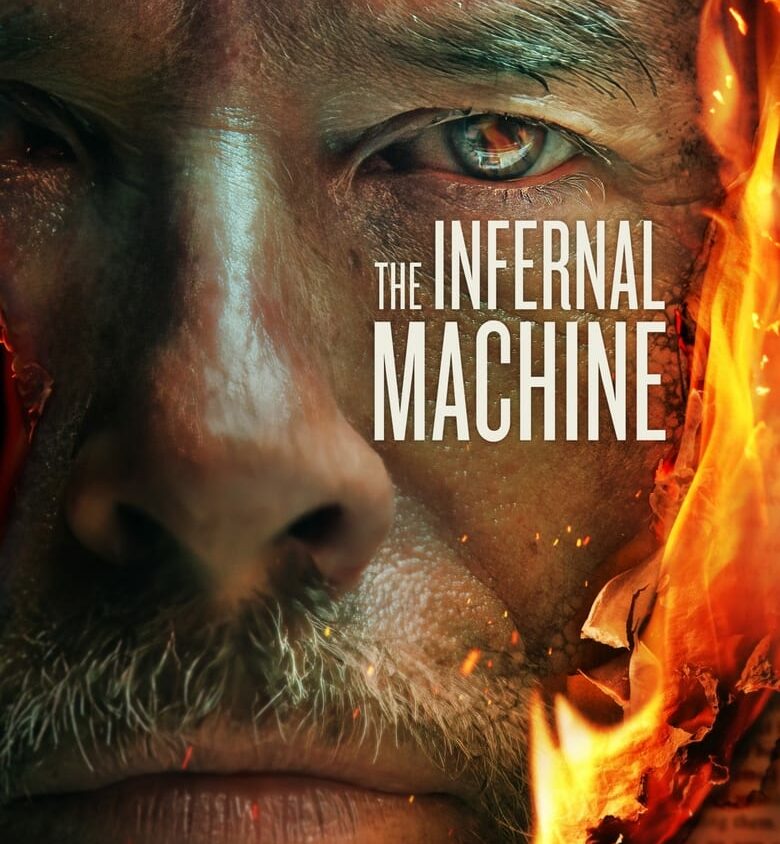 In the past, Bruce Cogburn was a successful writer, but now he could well be considered a real recluse. His latest thriller novel forced the protagonist to leave his profession and settle away from a tiny town in order to communicate minimally with others. The reason for such a strange act was an incident that occurred immediately after the release of his work. An unknown young man, inspired by the author’s work, convinced himself that he had left a secret message on the pages of the book. According to him, it was necessary to kill people in a particularly cruel way.
Which the guy did. For this he was sentenced to life in prison. Recently, Bruce began to receive letters that reminded him of the old scandalous times. The man began to suspect that they were connected to a convicted lunatic still behind bars. There was a clear threat and hope in them that the writer would return to work again in order to convey to the world his desire to arrange the death of civilization and chaos. If he does not take up the pen, he may lose his boring and unhappy life.