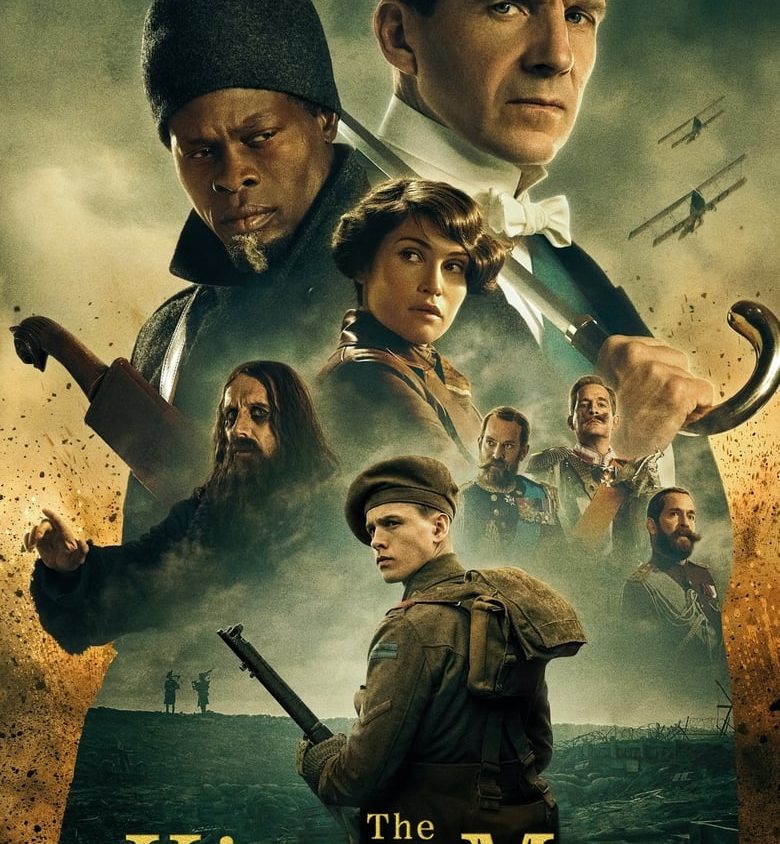 A prequel to the popular duology “Kingsman”, which tells about a secret British organization. Employees working in the agency undergo impressive combat training, proving their fitness for service. Only the best managed to become part of the “Kingsman” and fight the most dangerous criminals on the planet. On account of the organization dozens of missions of international scale, the details of which are unknown even to the British government. Despite the heroism shown by agents, their activities remain invisible to ordinary citizens. But where did it all start?
Actions are transferred to the distant past, when the agency was just starting its activities. The protagonist is the first active operative named Conrad, who is waiting for a new task. Conrad graduated with a college education and military training that turned him into one of the best young candidates for the secret organization. Now Conrad will have to prove his own readiness for service in practice. An employee of “Kingsman” will have to fight criminals operating on the territory of several continents. A young agent embarks on a dangerous journey, in which he can count on the help of true friends and colleagues.