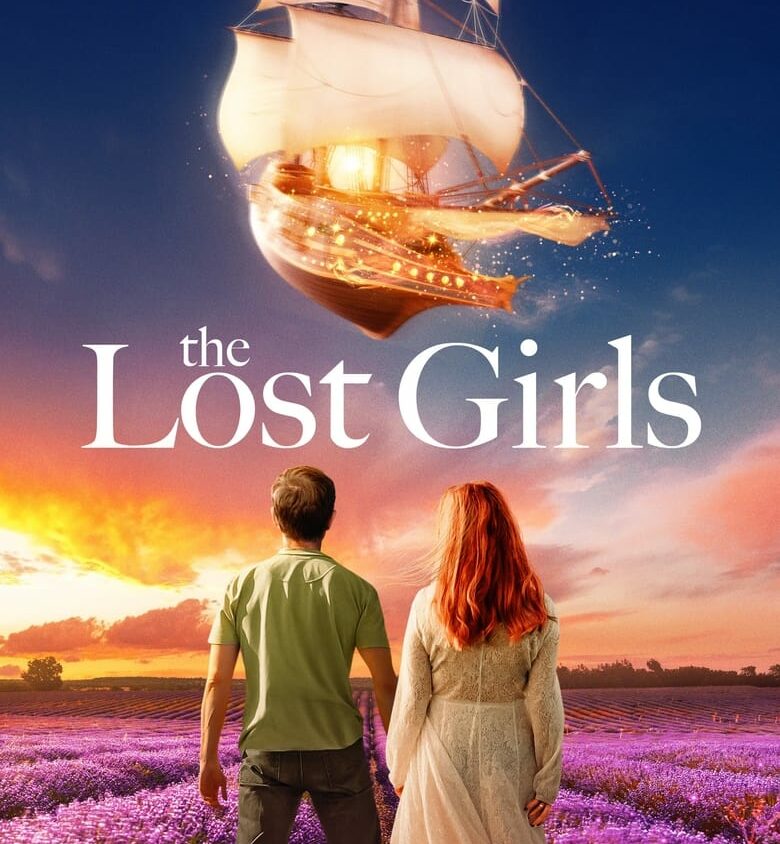 The story tells about representatives of several generations of Darling. Each of them at a certain time meets the mysterious Peter Pan on its way. A wise and experienced grandmother tells the girl that after turning 12 she will meet an amazing character. He will ride it through the heavenly expanses and reveal many amazing secrets. The complexity of the situation lies in the fact that the love of an unusual boy in the end will not be enough. Wendy must make a promise not to grow up and not be like ordinary people.
She must forever remain in the power of Neverland, capable of giving a feeling of absolute and boundless freedom. After Berry’s daughter falls under Pan’s influence, a woman must fight to save her relationship with a teenage girl. The story will make you think about the difficulties of finding meaning and self-determination, true love and disappointment in loved ones. Wendy needs to break out of the trap she once fell into and try to avoid the negative consequences of an earlier vow. Reconciling the received legacy and reality will not be easy, as it will be necessary to deal with dark secrets from the past.