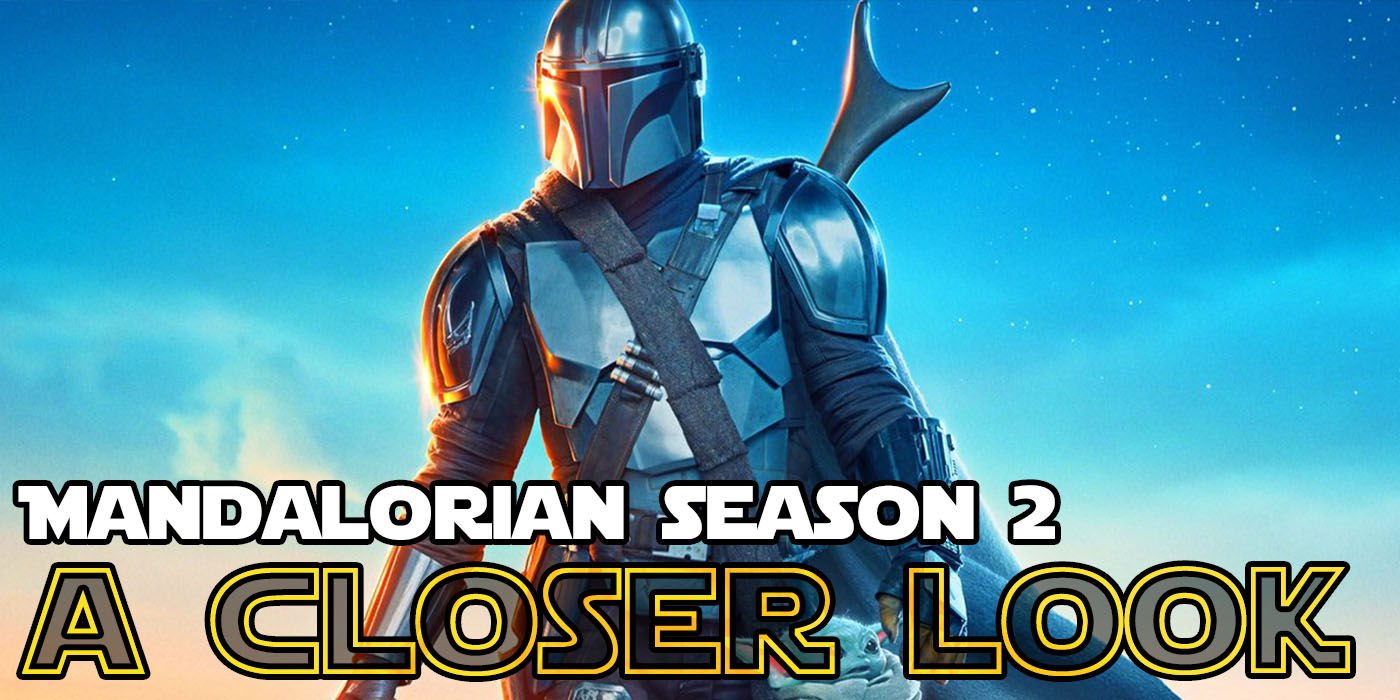 The Mandalorian is drawn to the Outer Rim in search of others of his kind.

Returning to Tatooine, the Mandalorian and the Child are reunited with mechanic Peli Motto. Motto reveals the location of Mos Pelgo, a town thought destroyed and not shown on most maps.

The Mandalorian arrives in Mos Pelgo and finds the town’s Marshal, Cobb Vanth, wearing Mandalorian armor once worn by the bounty hunter Boba Fett. Realizing Vanth is not a Mandalorian, the Mandalorian demands the armor from him. The standoff is interrupted by the appearance of a Greater Krayt Dragon that has been terrorizing Mos Pelgo. Vanth agrees to return the armor in exchange for help in ridding the town of the dragon. Vanth explains that he acquired the armor from Jawa scavengers to fight off the Mining Collective, who had invaded Mos Pelgo following the destruction of the second Death Star. Since then, Vanth has used the armor to protect the townspeople.

En route to the dragon’s cave, the two encounter Tusken Raiders, who are also hunting the dragon. Forming an alliance, their initial plan to bait the dragon out fails and results in the death of a Tusken. Realizing they will need reinforcements, the Mandalorian volunteers the townsfolk to help. Despite the animosity between the groups, the Mandalorian and Vanth convince them to work together, with the Tuskens promising never to harm the town again, unless provoked, in exchange for the dragon’s carcass.

The group attempts to lure the dragon out of its cave and kill it with planted explosives under its belly, its known weak spot. The plan falters when the dragon breaks free of the harpoons restraining it and is unharmed by the planted explosives. Fending off blasterfire, the dragon repeatedly outmaneuvers the group and spews venom at them, inflicting heavy casualties. The Mandalorian provokes the dragon into swallowing him and a bantha that was loaded with explosives. He escapes the dragon and detonates the explosives, successfully killing it.

The Tuskens butcher the dragon’s remains, discovering a valuable pearl. Vanth returns the armor to the Mandalorian, as promised, and the two part ways as friends. Meanwhile, a heavily scarred Boba Fett watches from afar.