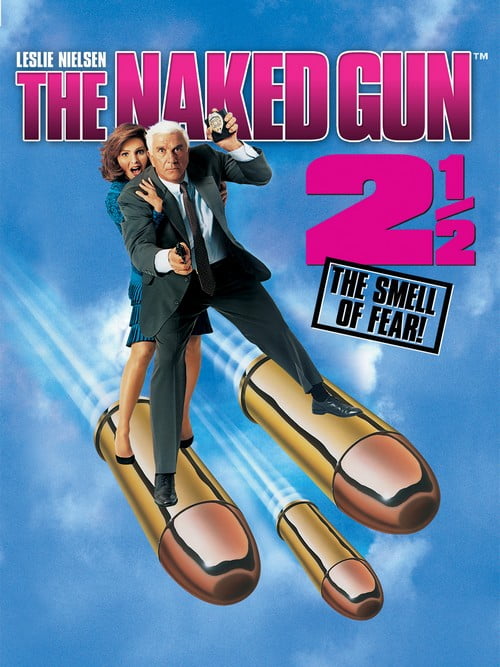 Cancel
Turn Off Light
I Like ThisUnlike Like
I Dislike ThisUn-Dislike Dislike
Share
Auto Next
Perhaps no one else in this life has seen so many criminals as Frank Drebin, one of the best detectives, whose name is known throughout the world. He is not only capable, but brilliant, he has his own methods of work, which allowed him to neutralize a huge number of seasoned criminals. One day, the US president himself invited Frank to a dinner party at the White House to honor the famous detective for his services to the country. The event is attended by many famous figures, politicians and scientists. One of them is Dr. Albert S. Meinheimer, the new adviser to the head of state on energy issues.
At the event, the president announces a new course in energy, which was developed by his new adviser. It aims to create new environmentally friendly projects that would not harm the environment. It is understandable that many tycoons, in particular the gas and oil ones, do not like this, who lose enormous profits from the introduction of the new project. Not much time passes and Frank finds out about the attempt on Meinheimer committed in his own office. He takes up the investigation of this crime, predicting where the found string will lead him.
Genre: Comedy, Crime.
Released: 1991.
Director: David Zucker.
Starring: Leslie Nielsen, Priscilla Presley, George Kennedy.

Watch The Naked Gun 2½: The Smell of Fear