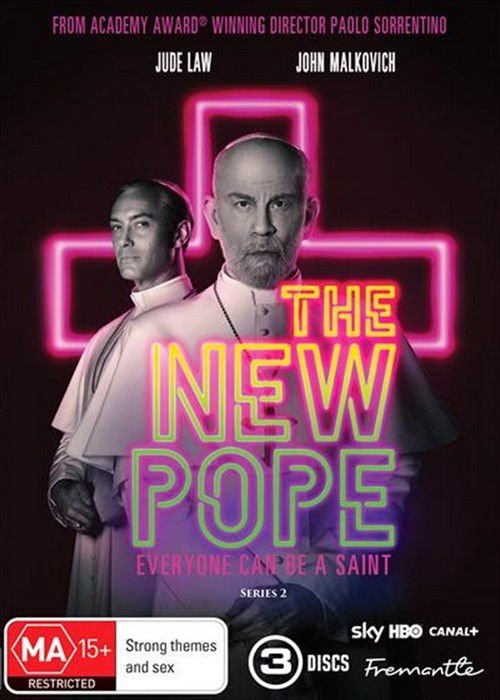 As Sir John leaves for the Vatican, everything appears to be going to plan. But the secretary of state could never have predicted Cardinal Spalletta’s next move.

Lenny plans to lead a resurgence of conservative Christianity despite the efforts of Spencer and Voiello. Lenny forces Voiello to reveal that liberal forces in the College of Cardinals blocked the conservative Spencer’s election as Pope, resulting in an agreement between the two men to use Lenny as a puppet. When Lenny threatens to excommunicate Voiello, the liberal cardinal is forced to swear loyalty to him. Later, during a chance encounter with Esther, the wife of a Pontifical Swiss Guard, Lenny collapses.