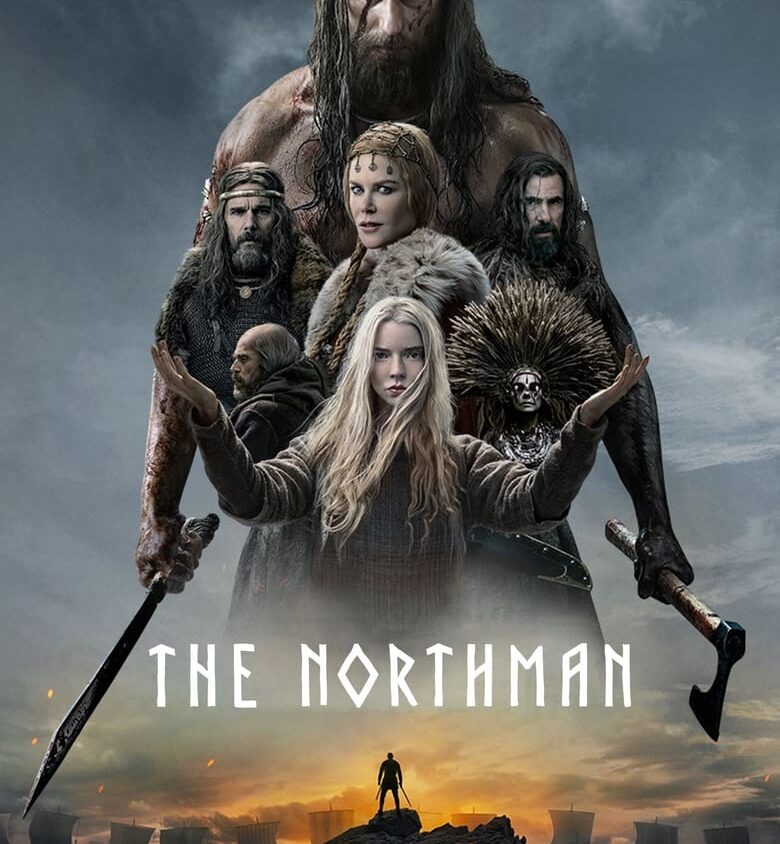 A tenth-century Viking named Amleth sets out to take revenge on his uncle, who killed his parent and took his mother as his personal slave.
Now the prince will enlist the help of his comrades-in-arms in order to restore justice at all costs by defeating a close relative by blood, realizing that he, in turn, is much stronger.