From Paris with Love
Next Video 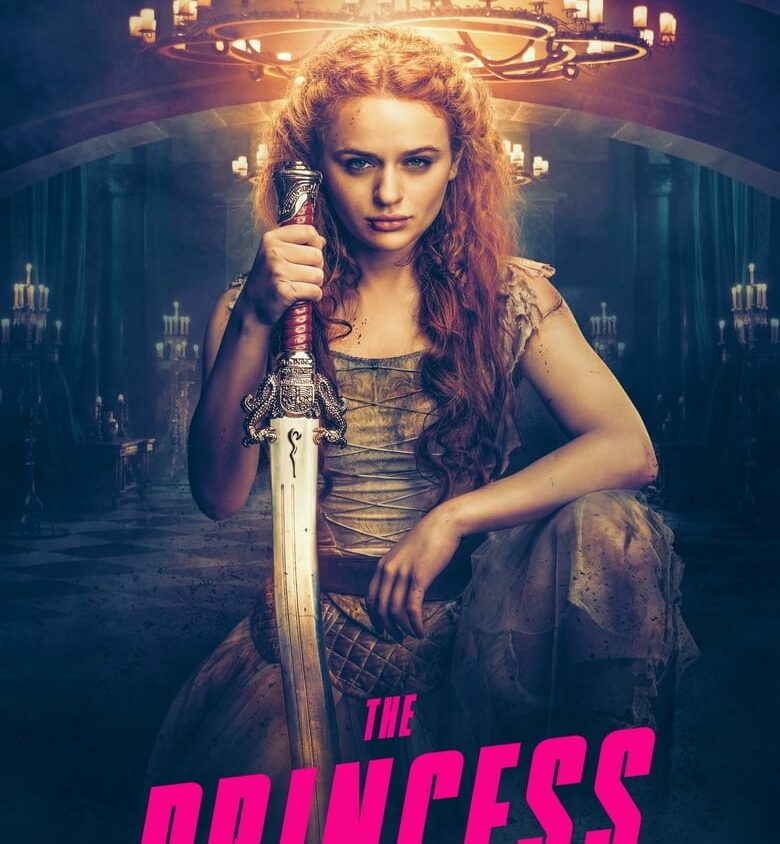 The beautiful princess lives in her castle with loving parents. They raise their daughter not as a pampered young lady who knows nothing. The girl knows how to ride a horse, skillfully handles weapons and does not look like ordinary crowned persons. She is already old enough that princes from neighboring kingdoms come to woo her. But she refuses the candidates, forcing them to return home in disgrace. The cruel young man decided that marrying the only heir to the throne would allow him to become king in the future. But the princess, knowing about his evil character, refuses him too.
The groom, who did not expect that he would have to leave with a refusal, is going to take cruel revenge on the recalcitrant girl. His servants kidnap her and lock her in a high, impregnable tower. While she is under guard, he gathers an army to take over her father’s kingdom. A brave selfless princess can save the unfortunate people from enslavement. The guards do not let her out of captivity, but she is not going to give up. She is the only one who can stop the evil plans. She has loyal friends who are ready to help. But without her dedication and faith in victory over enemies, they will not be able to cope with the insidious enemy.