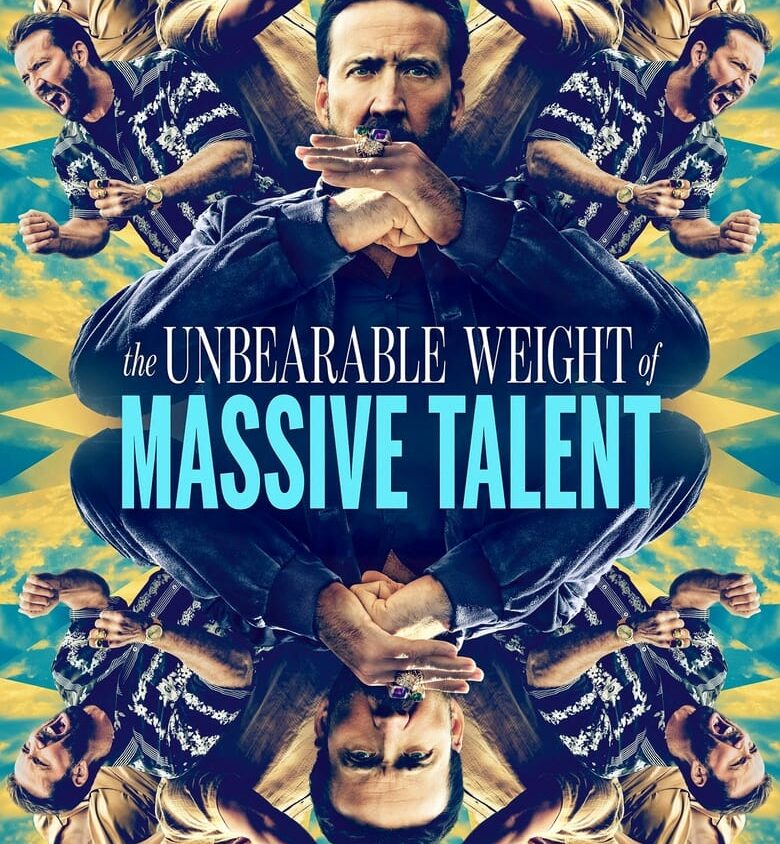 Movie star Nick Cage is at a turning point in his life. The actor’s career is rolling into the abyss, he is losing the ability to create and communicate normally with his own daughter. With the financial side, too, not everything is in order, debts hang over him with a heavy burden. A grown-up teenage heiress refuses to watch old movies that she doesn’t like at all, and affectionate words cause negative emotions.
Tension does not affect existence in the best way, and the upcoming birthday requires considerable expenses. Nick is confident that he will soon get the desired role and distribute to the borrowers everything he owes. However, he is denied future filming, he forgets to buy a cake for Addy and infuriates his wife. He agrees to make a quick buck, but the customer turns out to be a drug lord and is under CIA surveillance. Now Nick needs to play in reality in order to save his ex-wife and daughter from the tragedy.