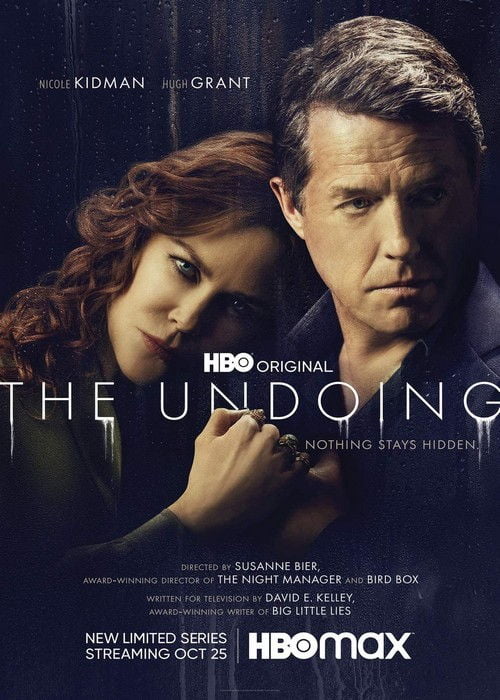 Play Now The Undoing Season 1 Episode 3 “Do No Harm”

The police arrive per helicopter and arrest Jonathan. There is a short court case and he goes to jail. Fernando confronts Grace. Grace later informs the police, and says that she felt threatened. The police indicate that Grace is also a suspect, and she asks why. The police then show a video from an outside camera around the place of the murder, on the night of the murder. The video shows Grace walking at night.

Grace hears Jonathan’s side of the story and finds herself being followed by someone close to Elena.