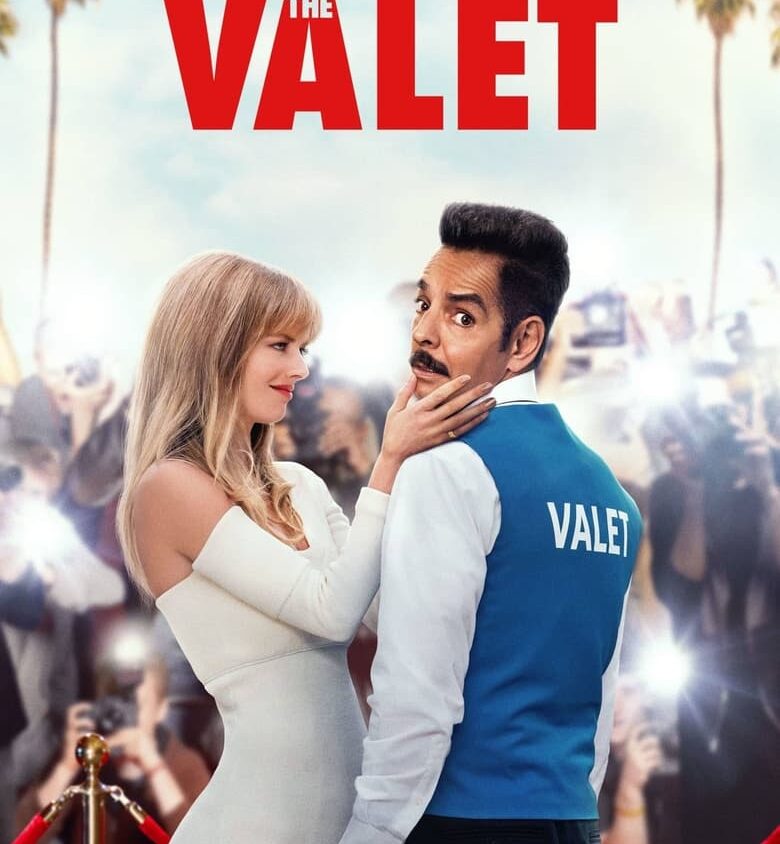 In a Beverly Hills restaurant, annoying paparazzi attacked the beloved movie actress again. She was already tired of hiding from everyone her true relationship with a married man. Beloved promised not to cast a shadow on her reputation. He was ready to do everything in order to get a divorce and completely belong to her. However, for now, everything that she dreamed of only in the process of preparation has to somehow get out. This time, nothing else came to mind, how to pass off an ordinary parking attendant as your lover. He was the first to fall under her arm in that restaurant and therefore received such a coveted prize.
The girl promised to generously pay him for every step taken with her. He didn’t mind. A guy enchanted by a star would have played such an important role in her life for free, and even more so for money. The action was planned to be one-time, but given that the cover was needed all the time, the guy often went to her room. Alone, they had fun. The girl began to catch herself thinking that with him she did not want to play the image of a star and build herself out of who she is not. Everything began to take on other colors that few people expected. Is Cinderella’s fairy tale vice versa possible and the parking attendant will one day become a prince?