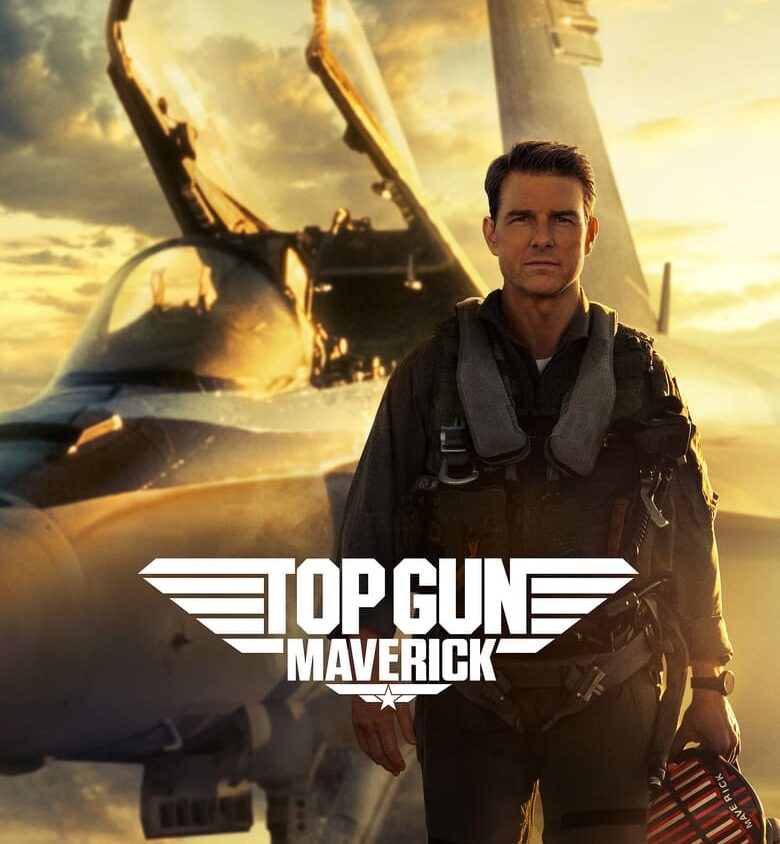 Pete Mitchell, nicknamed Maverick, is an unsurpassed professional US Air Force pilot with an impeccable reputation, who has honestly worked for the good of his native country for thirty years. The fearless test pilot, who is in good standing with the command and has many military awards and medals, as well as a record number of downed enemy aircraft, is not going to retire and systematically refuses a promotion that will force him to permanently give up flying.
One fine day, the captain receives an interesting offer that he cannot ignore – to work as an instructor, training inexperienced new pilots. The man immediately goes to the old military base where he once studied himself, not suspecting that he will meet with a group of arrogant and self-confident recruits, who are firmly convinced that they will do an excellent job with all the tasks without the help of some old man.
When it suddenly becomes known that an idea is ripening in the government to replace living people with drones controlled by artificial intelligence, the protagonist decides to rise into the clouds again, sit at the helm of a fighter and show what real aerobatics is.