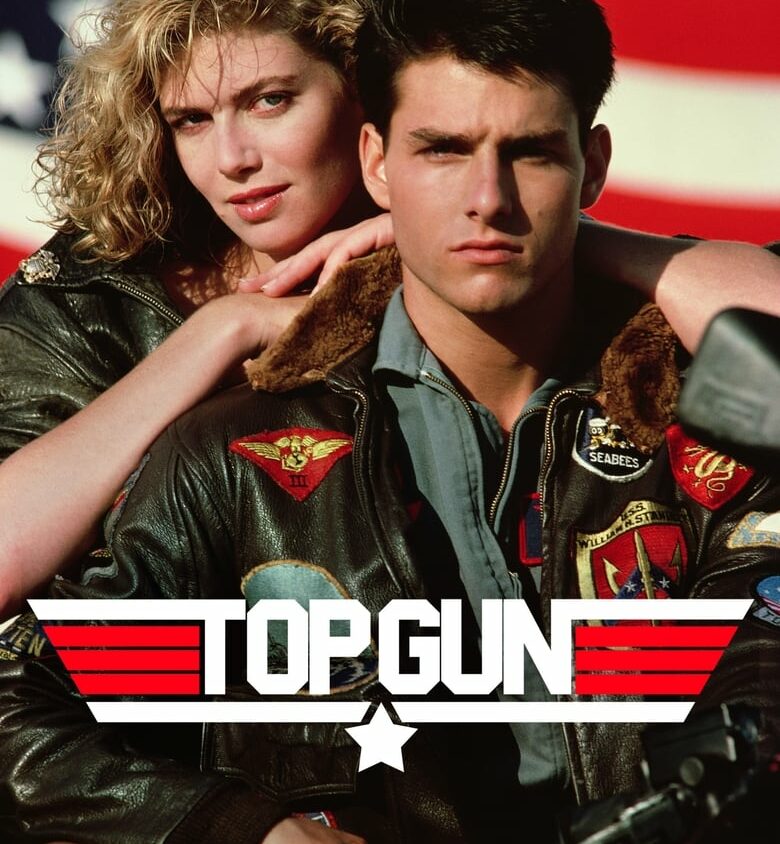 Cancel
Turn Off Light
I Like ThisUnlike Like
I Dislike ThisUn-Dislike Dislike
Share
Auto Next
There is such a job – to be the best. Whatever profession you choose for yourself, striving to surpass the rest, you will have to meet not only personal ambitions, but also the expectations of others, who sometimes do not know what drives you to the desired goal.
Lieutenant Pete “Maverick” Mitchell is a talented pilot who would be the best , if not for a masterful character. However, it is he who allows the pilot to do incredible things in the sky, defeating any opponent, and leads him to the elite Top Gun aces school, where he will face difficult trials, love, new friends and exciting adventures.
The movie was inspired by a 1983 article on a naval school called the United States Navy Fighter Weapons School, whose prototype formed the basis of the school’s film. The article was found by one of the producers of the project Jerry Bruckheimer in California magazine. It is interesting that part of the slogan of the movie (I feel the need, the need for speed) was later used in the name of the famous computer game about racing Need for Speed.
Genre: Action, Drama.
Released: 1986.
Director: Tony Scott.
Starring: Tom Cruise, Tim Robbins, Kelly McGillis.