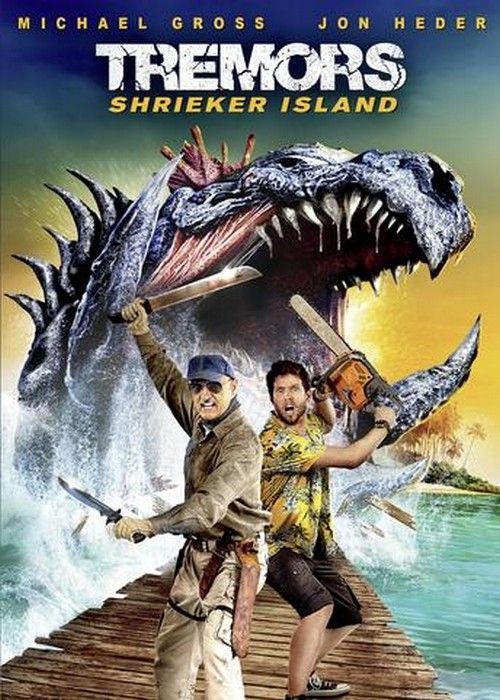 Graboids are illegally taken to a new island resort by a rich playboy as a dangerous form of trophy hunting, and Burt Gummer steps up to save the day.

The film centers on Graboids that have been illegally brought in to a new island resort by a rich playboy as a dangerous form of trophy hunting. Serving as a twisted spin on The Most Dangerous Game, it is up to Burt Gummer (Michael Gross) to save the day.

Based on Characters by S. S. Wilson Brent Maddock Ron Underwood “The Most Dangerous Game” by Richard Connell.