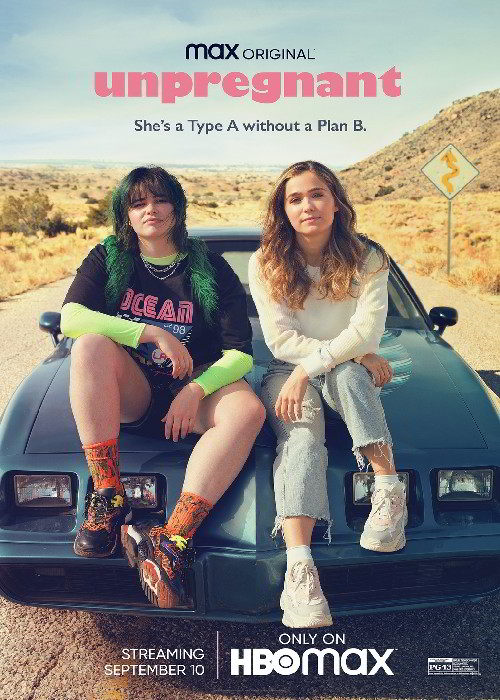 The plot of the film tells about the girl Veronica. She is only seventeen so far. Suddenly, she learned that a child would be born soon. However, she does not need his appearance at all. She wanted to become a student at a prestigious university, prepare for exams.

Therefore, the heroine decided to leave for the territory of another state. You need to figure out what to do now. A lot of unexpected things happen in the film. They hijack a car, a crazy ex haunts, aliens appear, an aggressive ferret, whose nickname is Malachi. Veronica learns a lot about herself. She will make an important decision.

A 17-year old Missouri teen named Veronica discovers she has gotten pregnant, a development that threatens to end her dreams of matriculating at an Ivy League college, and the career that will follow.

Based on Unpregnant by Ted Caplan Jenni Hendricks


When pregnant teenager Veronica (Richardson) discovers that she cannot get an abortion in her home state of Missouri without her parents’ permission, she convinces her former friend Bailey (Ferreira) to take a road trip with her to Albuquerque so she can get one there.