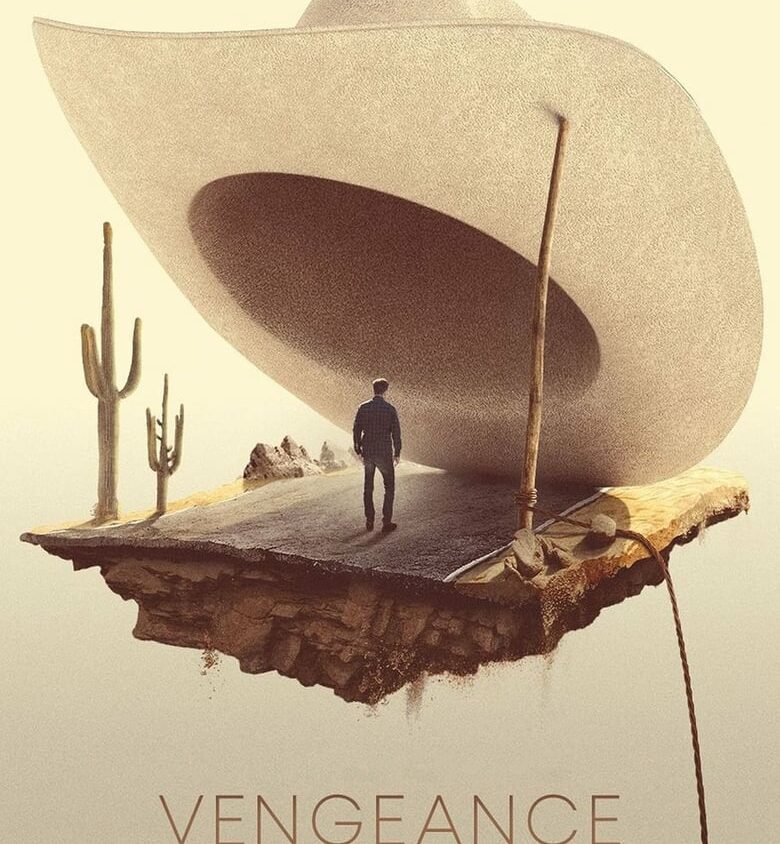 Ben Manalowitz, a snarky New York-based writer and podcast host, embarks on a bleak journey through West Texas. One night, Ben gets an unexpected phone call. And the stranger informs him that the girl Abby, whom he met, is dead. Ben is one of those New Yorkers for whom Texas is not a real place; Texas is another planet for him. But he ends up there and meets the relatives of the deceased. Including with older brother Tai, who believes that his sister was killed and her death should be avenged.
Abby’s family members are a bunch of rednecks, but that doesn’t mean they’re dumb, out of this world, or ignorant of modern technology. These strange and comical characters continue to amaze throughout the film. Ben, sensing an opportunity to seize the moment, decides to stay and do a podcast about Abby’s death, turning on his digital voice recorder during each conversation.
Genre: Comedy, Mystery, Thriller.
Released: 2022.
Director: B.J. Novak.
Starring: B.J. Novak, Boyd Holbrook, Dove Cameron.