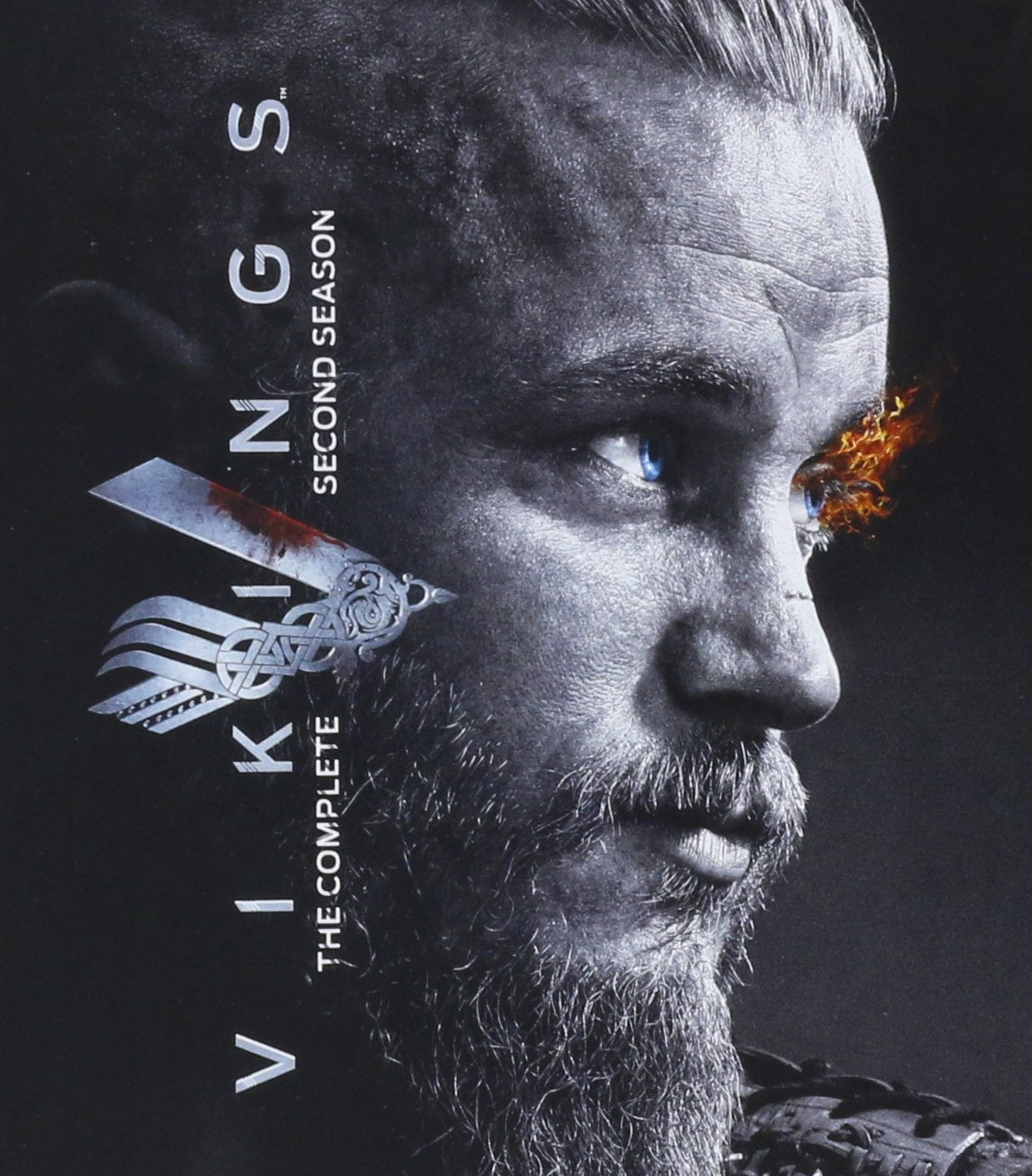 Horik’s wife and children arrive in Kattegat and the village celebrates. To prove to Horik he is trustworthy, Floki poisons Torstein. Horik reveals his plan to kill Ragnar and his entire family. In return for a promise to marry her, Horik orders Siggy to kill Ragnar’s children. Bjorn and Þorunn finally reconcile and commit to each other. Athelstan teaches Ragnar the Lord’s Prayer. With reinforcements, Horik attacks Kattegat. Arriving in the main hall, he discovers Torstein alive, and sees that Floki and Siggy did not betray Ragnar. Ragnar and his closest circle kills Horik and claims his “King’s Sword”, while Ragnar’s men slaughter all of Horik’s children, save Erlendur. Ragnar is now king, sitting atop the iconic cliff Preikestolen.

Ragnar returns to Kattegat after the defeat in Wessex and places his trust in those who have stayed by his side all this time.