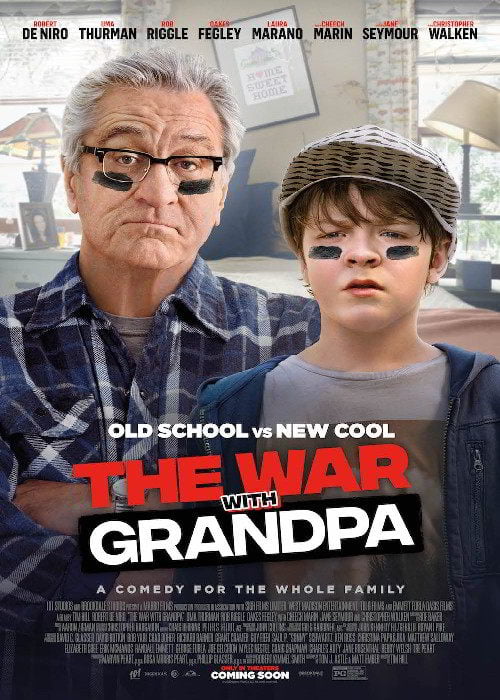 Peter is a ten-year-old boy who lives with his parents in a cozy and warm house. Peter never complained about his life until his last days, because he had everything he could only dream of. But the last few days have become almost the worst in the boy’s life, because his grandfather was put in his room, who will now live with them.

A week ago, Peter’s grandmother died, with whom the grandfather had lived all these years. But now that his grandmother is gone, Peter’s parents believe that they must take care of grandfather, because leaving him alone in a huge house would be simply cruel. However, Peter does not think so at all: he thinks that the real cruelty is to put his grandfather in his room. The boy decides to do whatever he can to smoke the annoying and grumpy old man from his favorite room.

Upset that he has to share the room he loves with his grandfather, Peter decides to declare war in an attempt to get it back.