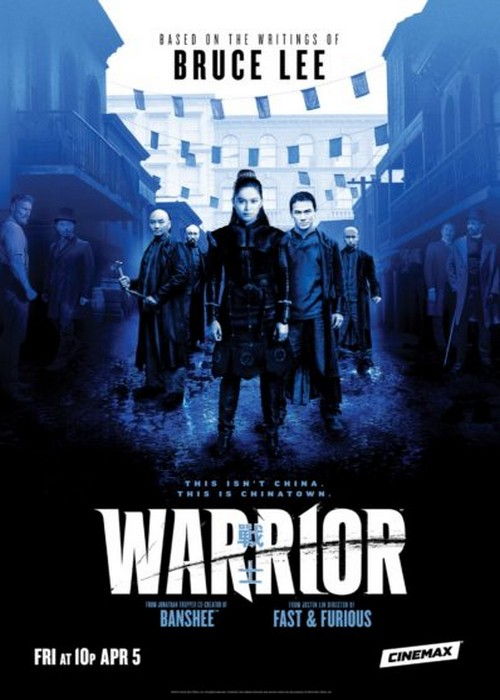 Bill is beaten by Pinkertons led by his old friend, Jack Damon, who were hired by the Fung Hai Tong due to his large gambling debt he owes to the gang and is warned to pay back the debt in three weeks. Ah Sahm and Penelope fall for each other and begin an affair. Lee’s opinion on Bill becomes worse due to Bill constant lies and accepting a bribe from Ah Toy to not arrest her girls during a surprise police raid at her brothel. Mai Ling has a meeting with the head of the Fung Hai for an alliance, but he refuses to talk to her due to her gender so Mai Ling kills him by poison. His successor Zing agrees to work with her. As Buckley spreads anti-Chinese propaganda to the press, Mai Ling tells Ah Sahm to go back to China as not only he is a thorn in her plans but there’s gonna be war between the Tongs.

Big Bill discovers a possible solution to his gambling excesses; Penny reveals the circumstances that prompted her to marry Mayor Blake; Mai Ling offers Ah Sahm a way out of a protracted and bloody tong war.