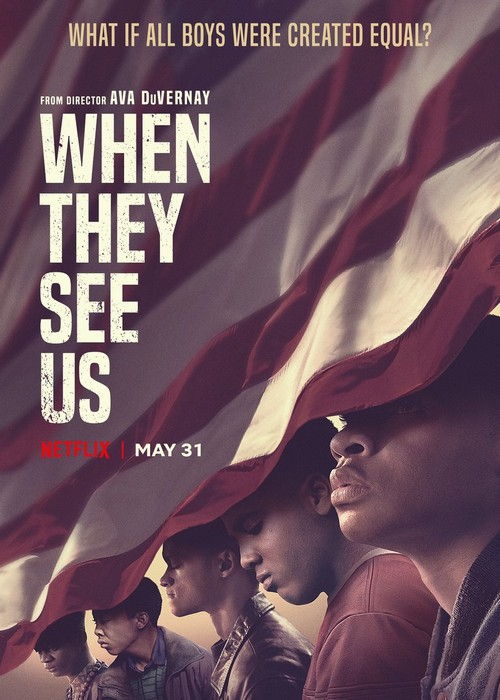 Korey is in adult prison and has the most difficult experiences, choosing the difficulty of isolation cells over repeated assaults by others. In 2002 the assailant confesses, his DNA matches the evidence, and other evidence fits his account. The convictions of the five are vacated. They file a suit against the city, for which they receive a settlement in 2014. Their later lives, detailing marriages, work, social justice activism, and other activities, are summarized. Four of the five move away from the city to make their lives elsewhere.


Watch When They See Us Part Four Season 1 Episode 4