Miracle in Cell No.7
Next Video 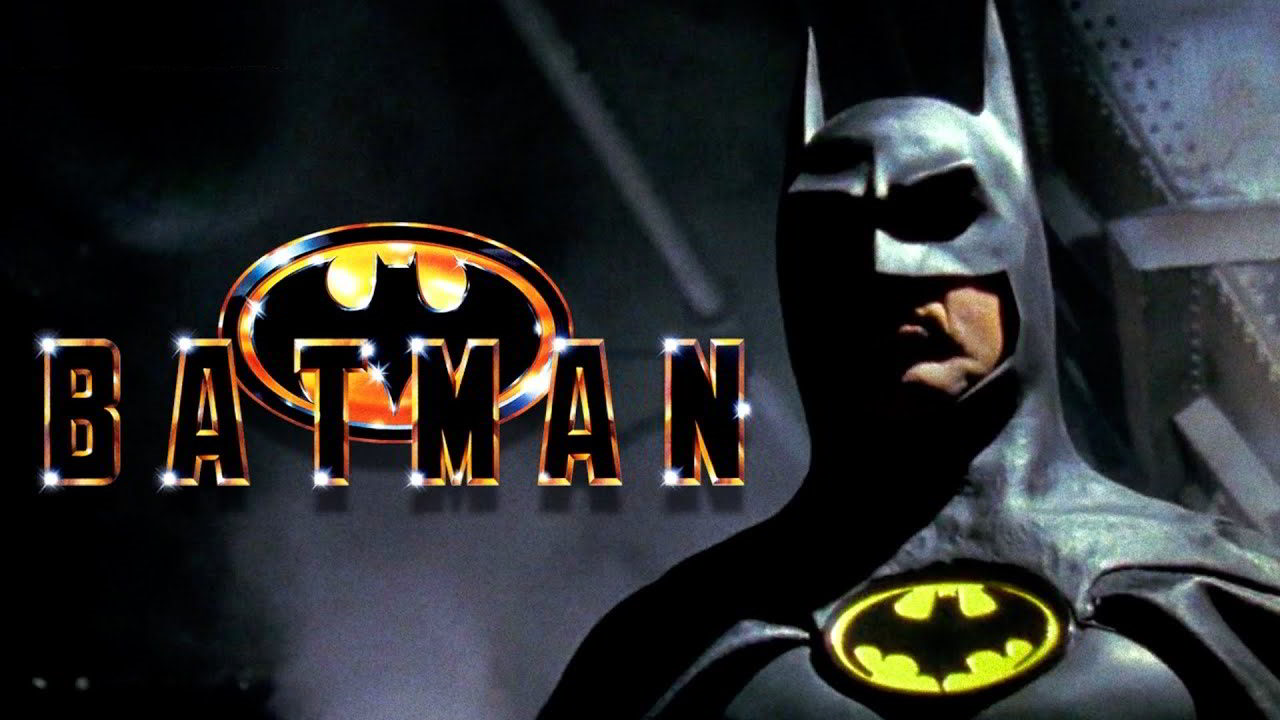 Taglines: Justice is always Darkest before the Dawn.

The Dark Knight of Gotham City begins his war on crime with his first major enemy being Jack Napier, a criminal who becomes the clownishly homicidal Joker.

Gotham City. Crime boss Carl Grissom (Jack Palance) effectively runs the town but there’s a new crime fighter in town – Batman (Michael Keaton). Grissom’s right-hand man is Jack Napier (Jack Nicholson), a brutal man who is not entirely sane… After falling out between the two Grissom has Napier set up with the Police and Napier falls to his apparent death in a vat of chemicals. However, he soon reappears as The Joker and starts a reign of terror in Gotham City. Meanwhile, reporter Vicki Vale (Kim Basinger) is in the city to do an article on Batman. She soon starts a relationship with Batman’s everyday persona, billionaire Bruce Wayne.