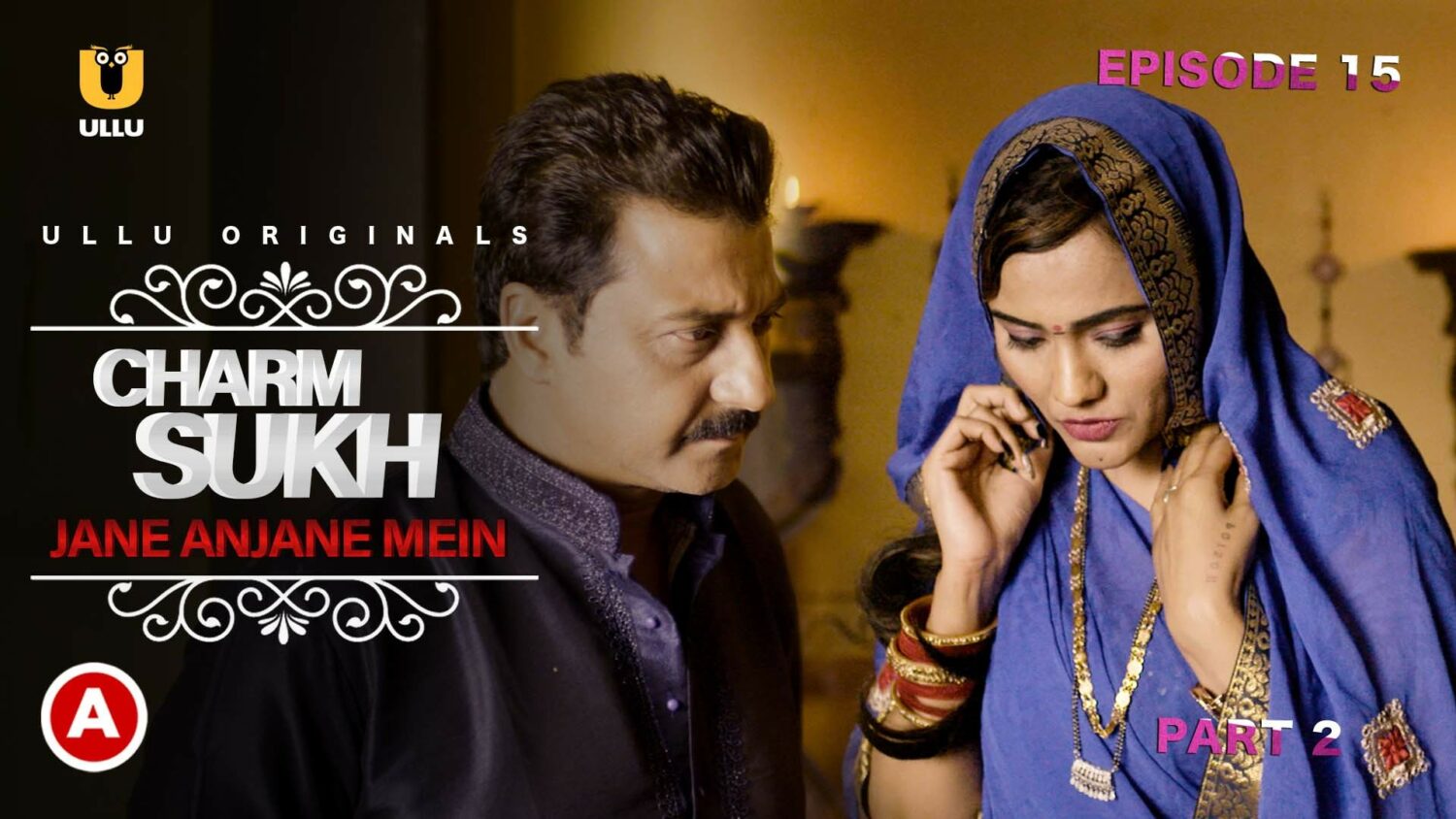 The life of a couple completely changes when their father-in-law enters their life. After he enters, the twists and turns take the couple on a new path they don’t know about.

Jinnie Jaaz is the lead actress and plays the role of Chandni.

Story of a married couple in a long distance relationship, where a wife wants to fulfill all her desires but fright of her in laws restricts her to do so. Her phone becomes her rescue and she does it all the way she craved, with her unanticipated partner. Watch Charmsukh “ Jane Anjane Mein ”