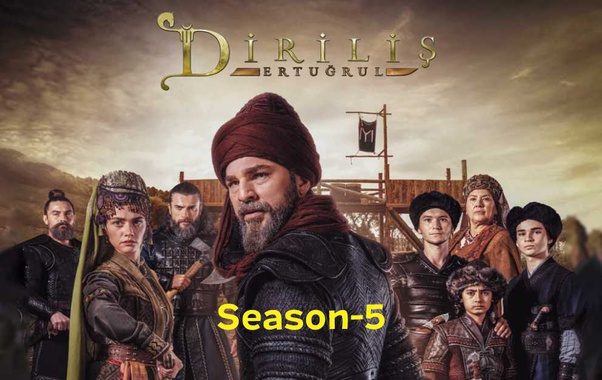 The Kayi clan struggles to solve the mystery of the missing seal. Gundogdu reveals his game to Noyan, but not without bloodshed.