The Northman
Next Video 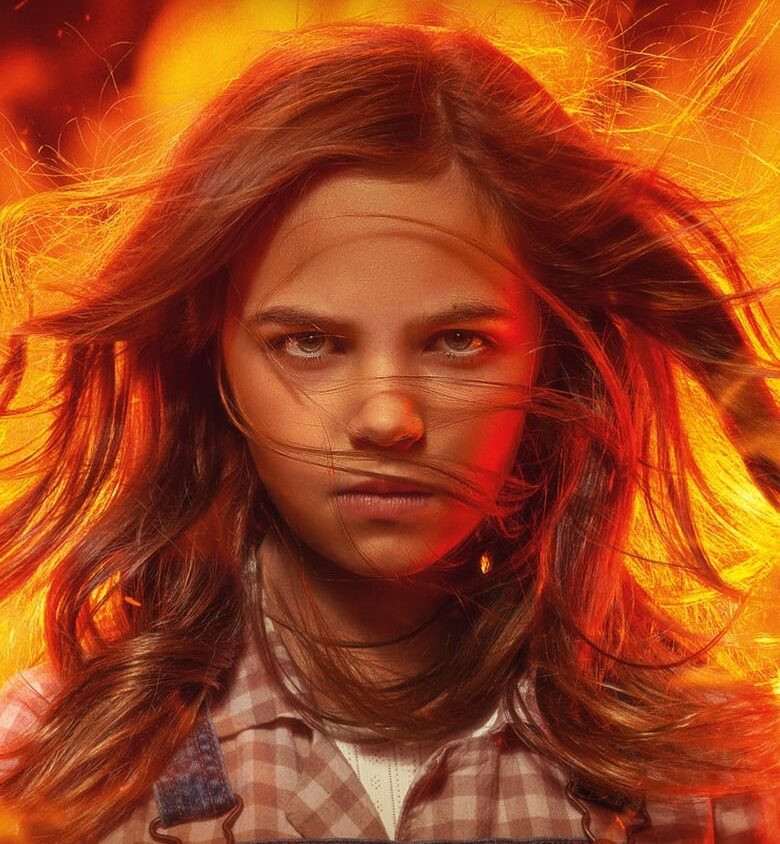 Young Charlie cannot be near ordinary children due to an unusual feature. Special in her own way, endowed with a destructive gift, she is forced to hide with her family and move to different cities so as not to attract the attention of the authorities. With one look, during the loss of control, the baby is able to ignite everything around. Father Andy supports his daughter and is afraid that she will fall into the hands of bad people.
A parent is confident that a teenager will change the world around him, but an accidental fire incident reveals a secret and endangers the lives of loved ones. She needs to learn how to control the force so as not to harm innocent residents. A real hunt and persecution by government authorities begins for the family. A growing up girl – a superhero who can make a nuclear explosion with the power of her mind, is too necessary for influential people to experiment and control a powerful superpower.