Priyanka Chopra on Conquering Self Doubt
Next Video 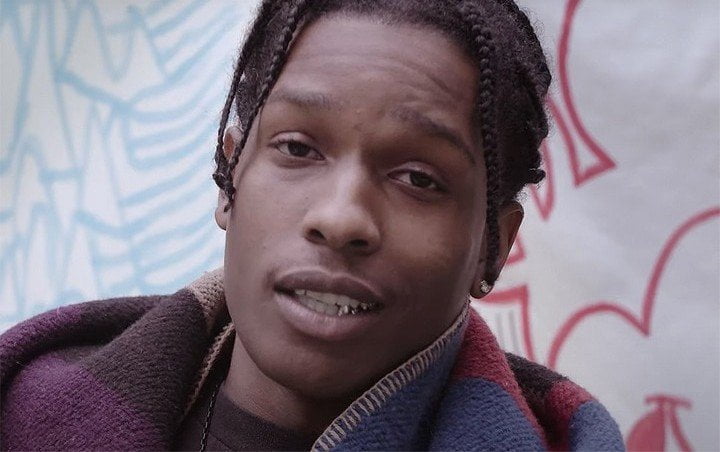 While A$AP rocky recalls seeing rainbow shoot out of his penis in a trailer for acid documentary on Netflix, Sting believes psychedelic drugs can solve problems.

AceShowbiz – Sting raves about the healing power of psychedelic drugs in new Netflix documentary, “Have a Good Trip“.

The iconic singer opened up about his experience with being high on psychoactive substances in “Have a Good Trip: Adventures in Psychedelics“, which explores the history of the various substances that include LSD and magic mushrooms and how they can be used to treat conditions like depression and addiction.

“I don’t think psychedelics are the answers to the world’s problems, but they could be a start,” Sting says in a trailer for the film.

Several other stars, like rapper A$AP Rocky and comedienne Sarah Silverman, also offered up their two cents on the substances in the documentary, elaborating on their experiences while under the influence of the hallucinogens.

A$AP Rocky noted he was overtaken by crazy visuals during his own trip, “No lie, a rainbow shot out of my dick.”

Funnyman Ben Stiller also revealed he had taken LSD once, noting,”Maybe (I) didn’t even need to. (I) probably could have just watched this documentary.”