Ip Man: The Awakening
Next Video 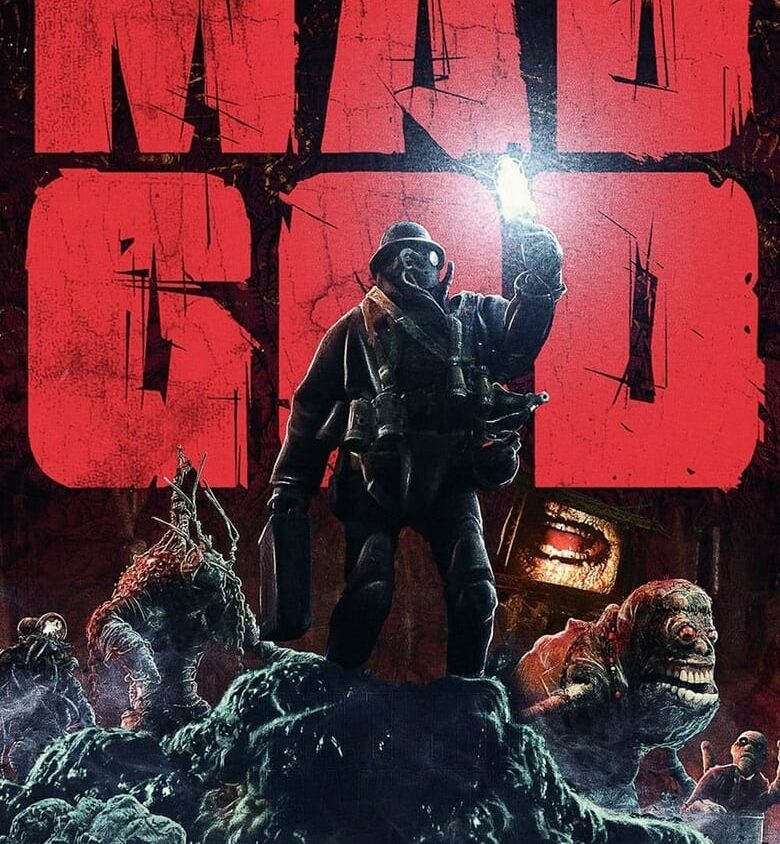 The main character, the Killer, finds himself in a strange world, reminiscent of a post-apocalyptic one. He is wearing a suit similar to the hazmat suit used by the armies during the First World War. His path passes through a gloomy underworld.
The killer emerges from the capsule holding a suitcase in one hand and a map in the other. Not focusing on the latter, he moves through the underworld, meeting on the way one vision more terrible than another. Around the corner, the viewer sees a monkey chained to a laboratory table – prepared for research. Then a hunter appears on the screen, his face is tightly wrapped in bandages and one leg is missing. Even further – a creature whose appearance is close to the characters that are described by Lovecraft.