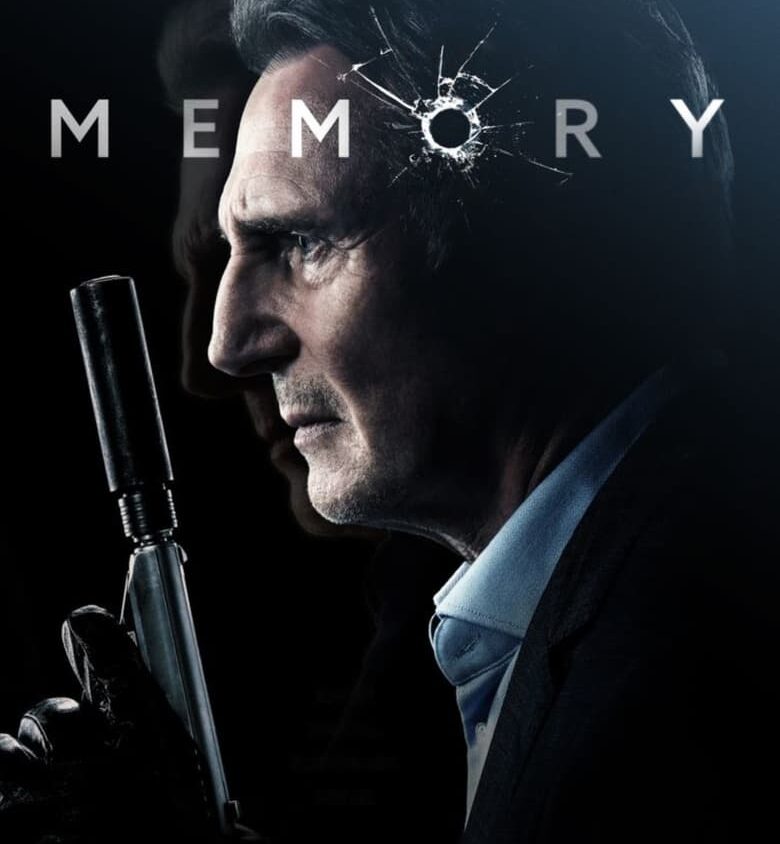 Having served for many years as a hired killer, Alex Lewis has always brilliantly coped with the tasks. He skillfully eliminated the objectionable, unaware of imminent death. The killer was never interested in the biography and family of the victims, cynically taking the life of strangers. Cooperation with the leaders of criminal gangs brought him a good income, which helped him turn a blind eye to bloody actions and not think about the moral side.
One day everything changes when an innocent child becomes the next object. Alex informs his accomplice that he refuses to kill a defenseless girl. He breaks the agreement and goes on the warpath with a crime boss who brooks no objections. A hunt has been declared for him, and not only enemies, but also the federal service are on the trail. He decides on a high deed and intends to save the goal in any way.