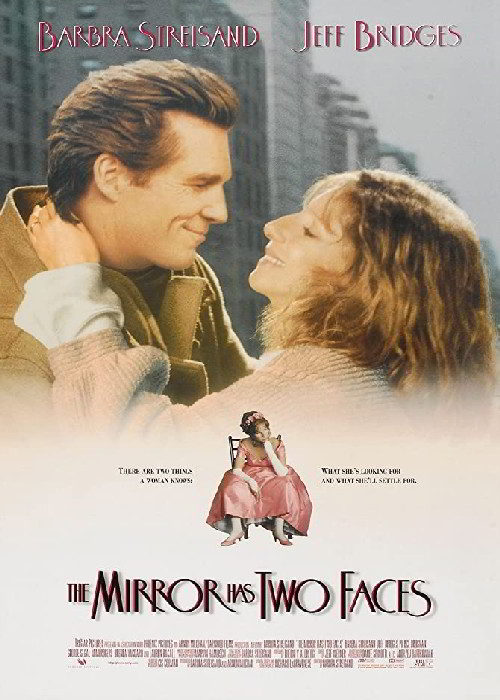 Taglines: A story about just how wrong two people can be before they can be right.

Gregory Larkin is a professor of mathematics at Columbia University. His professional career has reached its peak, but in his personal life there is a complete lull. Failures follow a man constantly, and no woman lingers for a long time next to him. Gregory comes to the conclusion that romantic relationships are not for him, and strong emotions and sexual intercourse completely interfere with work.
To test his theory, the man turns to a dating service and, from the proposed candidates, stops at Rose Morgan. A woman teaches literature at the same university. Her appearance is far from the canons of beauty, so Larkin is sure that he will not be able to fall in love with her.
Fascinated by his experiment and the desire to prove that feelings are not the main thing in marriage, the hero offers his colleague a marriage of convenience. Rose, on the other hand, looks at the relationship between a man and a woman in a completely different way. But she has long despaired of meeting the right person, so she agrees to get married.
At first, the family life of the heroes develops exactly as Gregory expected. Business and friendly relations reign between him and his wife. But gradually Rose realizes that she lacks real human feelings. I wish to win the love of my husband, she decides on a desperate experiment.
Based on Le Miroir à deux faces by André Cayatte Gérard Oury

Rose and Gregory, both Columbia University professors meet when Rose’s sister answers Gregory’s “personals” ad. Several times burned, the handsome-but-boring Gregory believes that sex has ruined his life, and has deliberately set out to find and marry a woman with absolutely no sex appeal. Greg thinks he’s found what he’s looking for in Rose, a plain, plump English Lit professor who can’t compete with her gorgeous mother and sister. More out of mutual admiration and respect than love, Greg and Rose marry. Greg assumes that Rose understands that he is not interested in a sexual relationship. He’s mistaken, and their marriage is nearly destroyed when Rose tries to consummate their relationship. While Gregory is out of the country on a lecture tour, Rose diets and exercises to transform herself into a sexy siren in a last-ditch attempt to save her marriage.