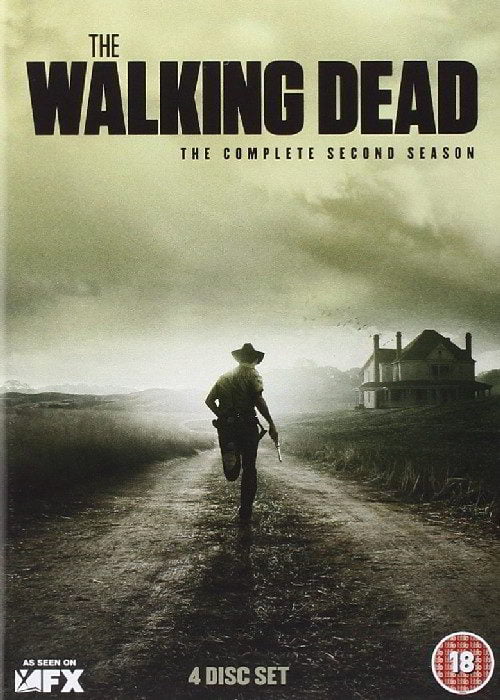 Daryl continues to search for Sophia, despite Rick and Shane arguing whether it is pointless and Hershel becoming more unnerved by the group’s presence. As Glenn’s relationship with Maggie continues in secret, Glenn offers to meet Maggie in the barn’s hayloft, and Maggie is too late to stop him from discovering the barn is filled with walkers.

In the woods alone, Daryl finds a clue but is injured and attacked by walkers. Rick questions his choices. Glenn gets mixed signals from Maggie.

Tensions are rising at the Greene farm. Shane thinks they’ve spent way too much time looking for Sophia and thinks they should abandon the search. Hershel Greene thinks the visitors are becoming too familiar and taking his hospitality for granted. He particularly warns his daughter Maggie not to get involved with n. Daryl sets off on his own to search for Sophia but an unexpected encounter leaves him seriously injured. Lori has confirmed that she is pregnant but hasn’t told anyone. Glenn can’t quite figure out what Maggie’s feelings are and tries to get advice about women from Dale. Glen manages to get Maggie to meet him in the barn late that night but isn’t prepared for what he finds.