The Dictator
Next Video 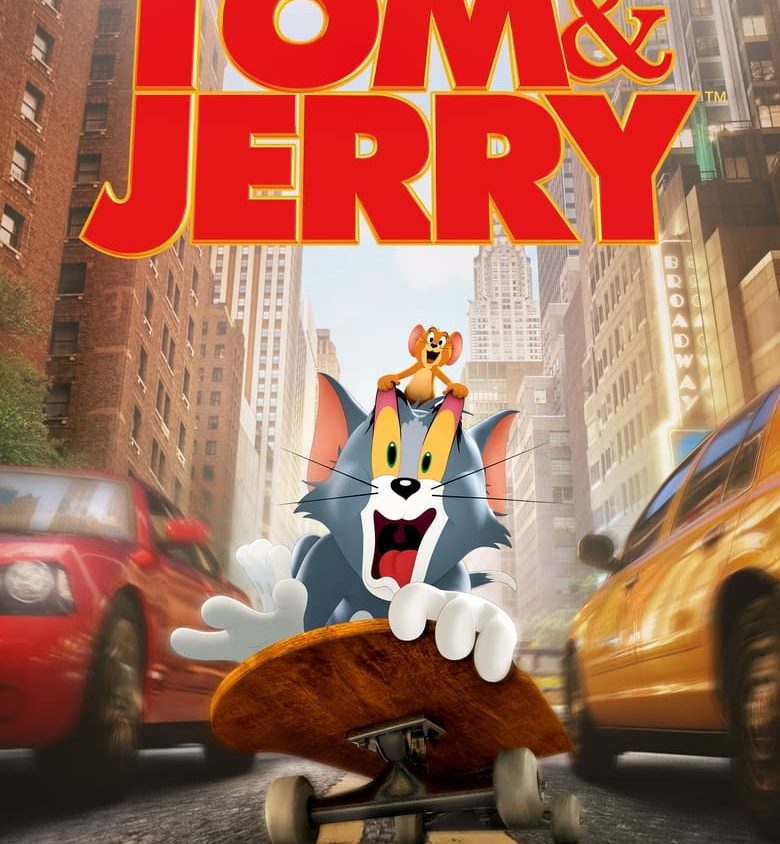 Cancel
Turn Off Light
I Like ThisUnlike Like
I Dislike ThisUn-Dislike Dislike
Share
Auto Next
Hotel employee Kayla (Chloe Grace Moretz) picks up a homeless cat Tom to help her get rid of the annoying little mouse who lives in a New York hotel and can ruin the impending wedding and ruin the girl’s career. Knowing the background of the relationship and their dynamics, we can safely assume that this couple will blow the hotel to smithereens even before the big event.
The work on the cartoon was entrusted to Tim Story (author of the Ride Along and the first Fantastic Four). The cartoon will be shot in the spirit of “Who Framed Roger Rabbit”, that is, an animation part will be added to the real shooting with the actors.
The creators of the cartoon took the audio effects for the voice acting of Tom and Jerry from archival materials that were recorded by the original voice actors and creators of the animated series – William Hanna, Mel Blanc and June Foray.
Genre: Animation, Adventure, Comedy.
Released: 2021.
Director: Tim Story.
Starring: Chloe Grace Moretz, Michael Pena, Colin Jost.