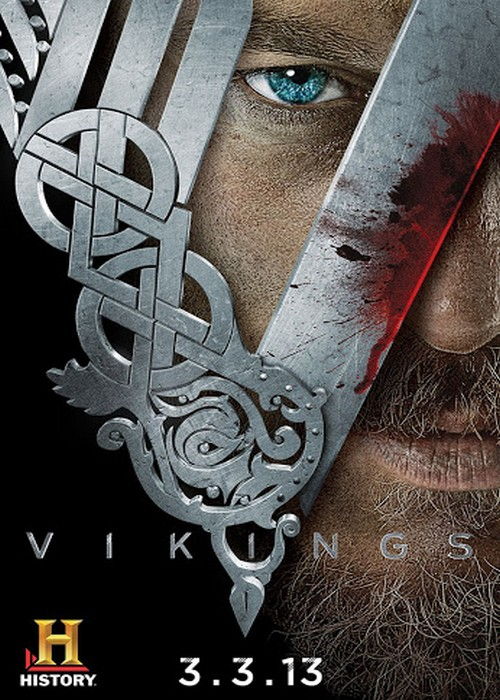 Ragnar’s warband returns in triumph to Kattegat, where the Earl immediately confiscates the plundered riches except for one piece per man. Ragnar picks the distraught Athelstan and returns home. The monk’s faith and his vow of chastity perplex Ragnar, but he, nonetheless, gathers useful intelligence about the kingdom of Northumbria. Based on this new insight, Earl Haraldson authorizes another raid on England. Now accompanied by Lagertha and the Earl’s brother, Knut, Ragnar re-embarks post-haste, leaving Athelstan to mind the farm and the children. As the Vikings set foot on English soil, they are met by the local sheriff and a handful of armsmen, who invite the newly landed “traders” to meet King Aelle. Ragnar agrees, but his other warriors’ distrust incites a battle in which the Northumbrians are slaughtered.

After his successful raid, Ragnar and his crew joyously return home with their riches. Earl Haraldson doesn’t hesitate to summon Ragnar to the great hall where he lays claim to the entirety of the treasure. He allows the crew to take one thing from the hoard and Ragnar selects Brother Athelstan as his slave. From Athelstan, he learns the political structure in England and wants to learn some of the language. Haraldson sanctions a new raid but insists that one of his men, Knute, join Ragnar’s crew. Ragnar takes his wife this time and surprises everyone by putting Athelstan in charge of the farm.