Marry Me
Next Video 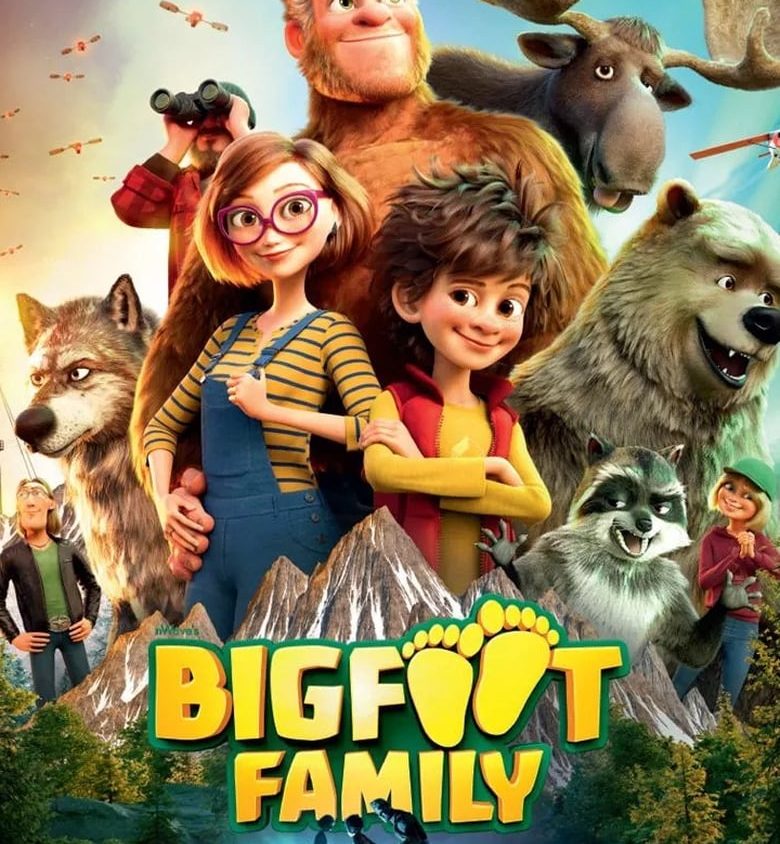 Adam is well aware that their family is far from normal. And all because the father turned into Bigfoot, and a whole zoo of various animals lives at home. And the guy himself has abilities that are not available to an ordinary person. But that’s not what worries him. The teenager misses his father. He sees him constantly, but only on advertising posters and on TV broadcasts. At home, the traveler and explorer of distant worlds practically does not appear. The hero of the cartoon dreams that all relatives will be there, but his dreams are not destined to come true yet. Before my father had time to return, he again needed to go to Alaska.
An oil company is located there, which has received complaints from the local population. To understand the situation, the researcher is going to conduct an investigation upon arrival at the scene, but he soon disappears without a trace. Adam, in the company of his entire family, is forced to go in search of him. Will they be able to find the head of the family?