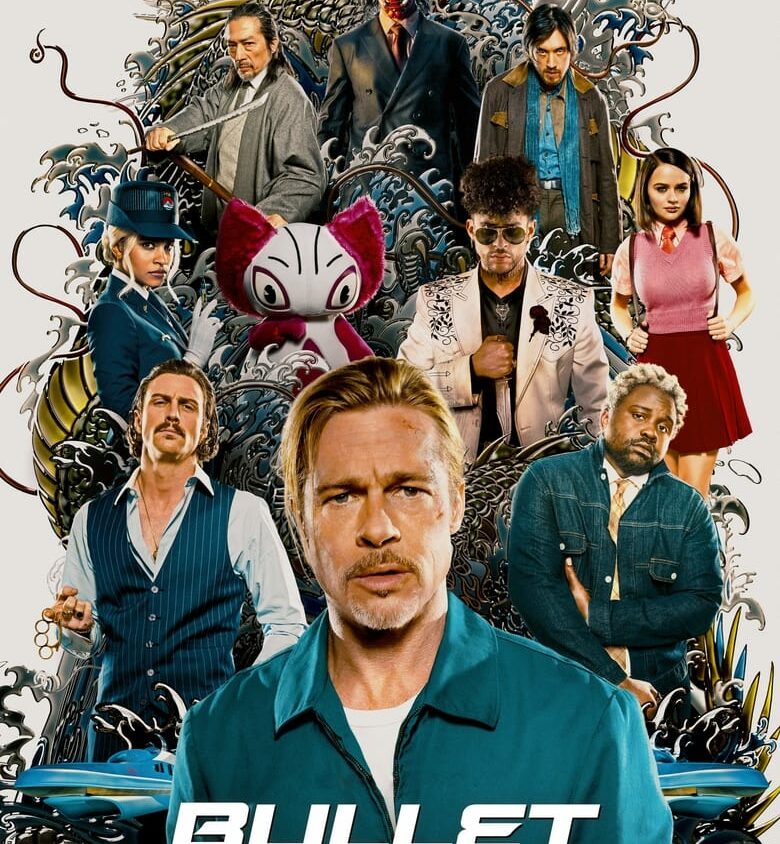 An assassin named Maria regains consciousness on the Tokyo-Morioka train. The girl can’t figure out how she ended up on the express train?! Deciding to find out the reason for her appearance several thousand kilometers from her relatives in the United States, the young lady went for a walk along the carriage. Soon she met a killer friend who also does not remember the events of the past few days.
After some time, a couple of friends stumbled upon a trio of old fellow mercenaries. Five elusive criminals, who have always successfully carried out their illegal work, are trying to realize who “helped” them to end up in the Land of the Rising Sun. The quick-witted protagonists are well aware that the strangers who kidnapped them have prepared serious tests.