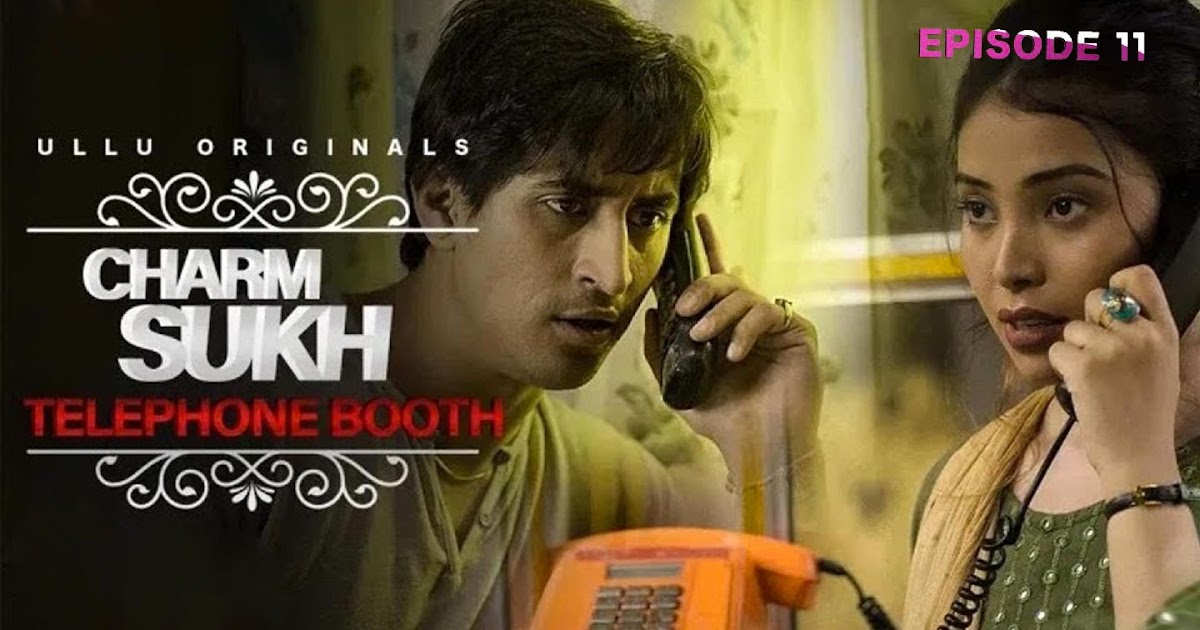 Couple in a long-distance relationship connected by a telephone booth, spending time on calls. Some of their information leaks and the couple lands into the trouble. Moreover, girl becomes victim of fraud. How will they emerge from the trap of a telephone booth?
Things change in the life of a long-distance couple when they decide to meet each other. A new revelation completely shocks the girl’s world.