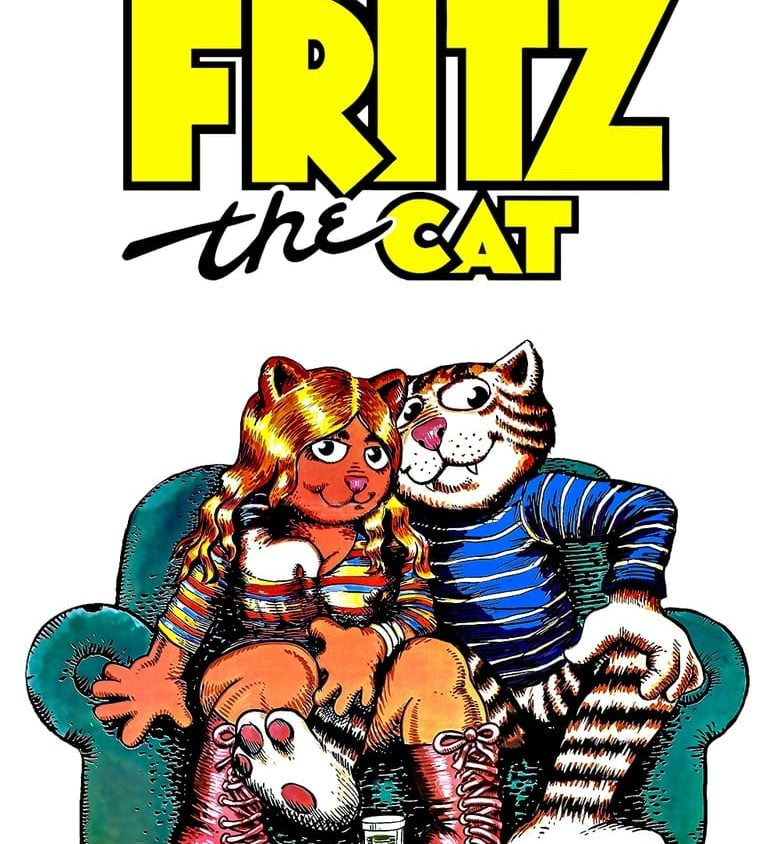 Cancel
Turn Off Light
I Like ThisUnlike Like
I Dislike ThisUn-Dislike Dislike
Share
Auto Next
The action takes place in the late 60s of the last century in America. In those days, young people with great pleasure broke the laws, believing that they have the right to live as they please. In the 60s, it was difficult not to plunge into the world of debauchery, drugs and political upheavals. Young people preferred to clash with the police, play political games and arrange crazy night races on the streets of cities.
In the center of the plot is a cat named Fritz, who exists in a world where complete chaos reigns and a lack of understanding of why all this is happening. The character, like the rest of his generation, lives for pleasure. He breaks laws, conflicts with law enforcement agencies, smokes illegal drugs, and also has fun with several girls at the same time. This way of life leads Fritz to the society of revolutionaries. The guys are eager to arrange a real large-scale coup in this world. The hero, along with his newly minted comrades, gets involved in reckless and insane adventures, thanks to which he changes his view of the surrounding reality. Every day the cat is at risk, but fear is unknown to him.
Genre: Animation, Comedy, Drama.
Released: 1972.
Director: Ralph Bakshi.
Starring: Skip Hinnant, Rosetta LeNoire, John McCurry.