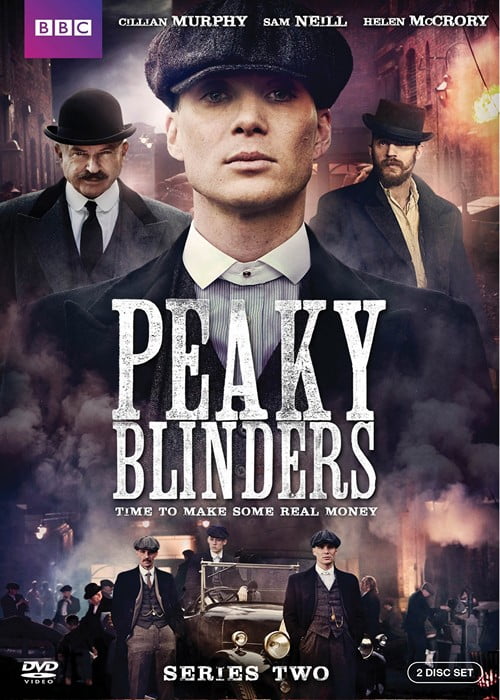 Campbell uses Thomas’s export licence to blackmail him into committing another murder for the Irish gangsters, the target being a political opponent of the crown’s pro-treaty plan for Ireland. In London Arthur, whose cocaine habit is scaring his younger brother, leads the Blinders on a rampage to take over Sabini’s club whilst Thomas’s distillery in Camden Town prepares to send five hundred bottles of whiskey to Prohibition-hit America, two events which drive Sabini into proposing a pact with the Jewish mob. Michael is taken on as Thomas’s accountant and discovers the family’s terrifying power when a pub which refused to serve his black friend gets destroyed. May Carleton collects Thomas’s horse, Grace’s Secret, for training and he calls on her a progress report, ending up in bed with her. On his return to Birmingham he gets the details of his assignment from Campbell and makes a phone call to London.