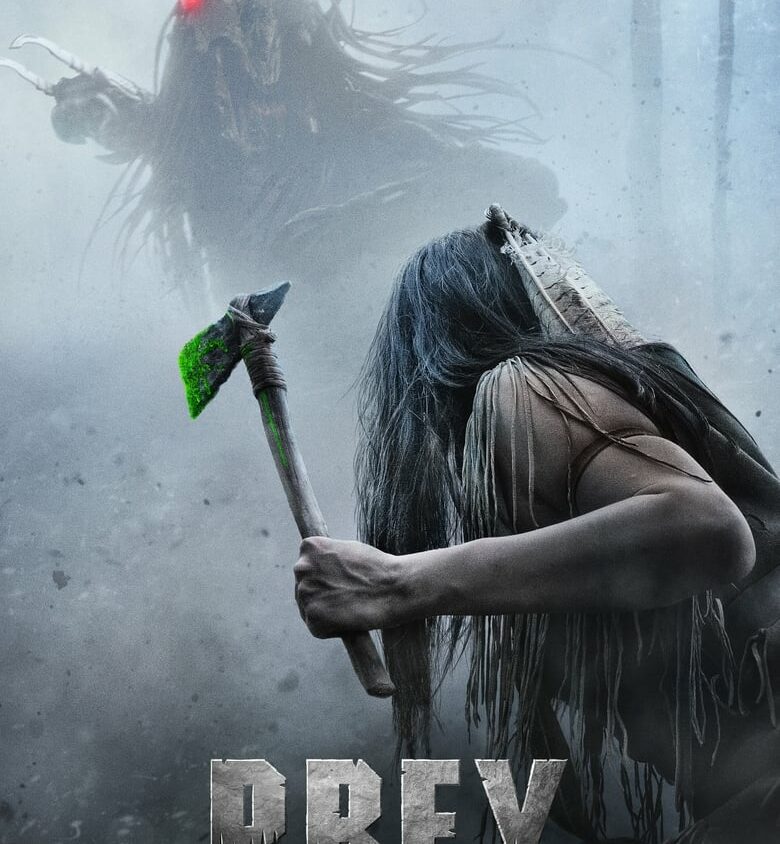 Cancel
Turn Off Light
I Like ThisUnlike Like
I Dislike ThisUn-Dislike Dislike
Share
Auto Next
The representative of the ancient Comanche tribe has been accustomed to defending the rights of her own people since childhood. Naru more than once came into battle with opponents who encroached on territory that was advantageous in every sense. A warrior who skillfully uses a bow and arrow against enemies, demonstrates excellent skills in dealing with attackers. A talented huntress faces a new threat. Clanmates who went hunting to get food do not return to the settlement.
She is forced to organize a search, not knowing what she will encounter in a dense forest. The frightened hunter, possessing excellent fighting qualities, versed in combat tactics, notices the huge figure of the Predator. A highly developed monster poses a great danger to a few people, so she needs to win or lose loved ones.
Genre: Action, Drama, Horror.
Released: 2022.
Director: Dan Trachtenberg.
Starring: Amber Midthunder, Dakota Beavers, Dane DiLiegro.