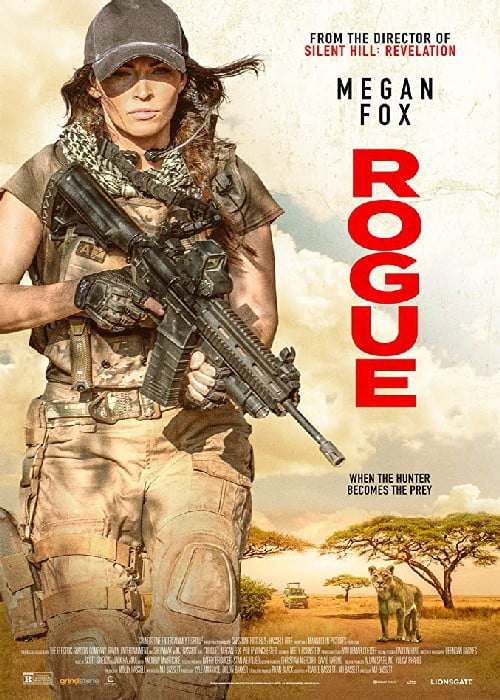 O’Hara is a mercenary leading a squad of soldiers on their mission to rescue hostages in remote part of Africa. Unfortunately the mission goes wrong and the team are stranded, forced to survive against the local rebels.

Megan Fox (Transformers franchise) tackles a thrilling new role as a battle-hardened mercenary in this explosive action saga. As team leader O’Hara, she leads a lively squad of soldiers on a daring mission: rescue hostages from their captors in remote Africa. But as the mission goes awry and the team is stranded, O’Hara’s squad must face a bloody, brutal encounter with a gang of rebels – and the horde of ravenous, enraged lions they encounter.

Valley Of The Wolves: Palestine