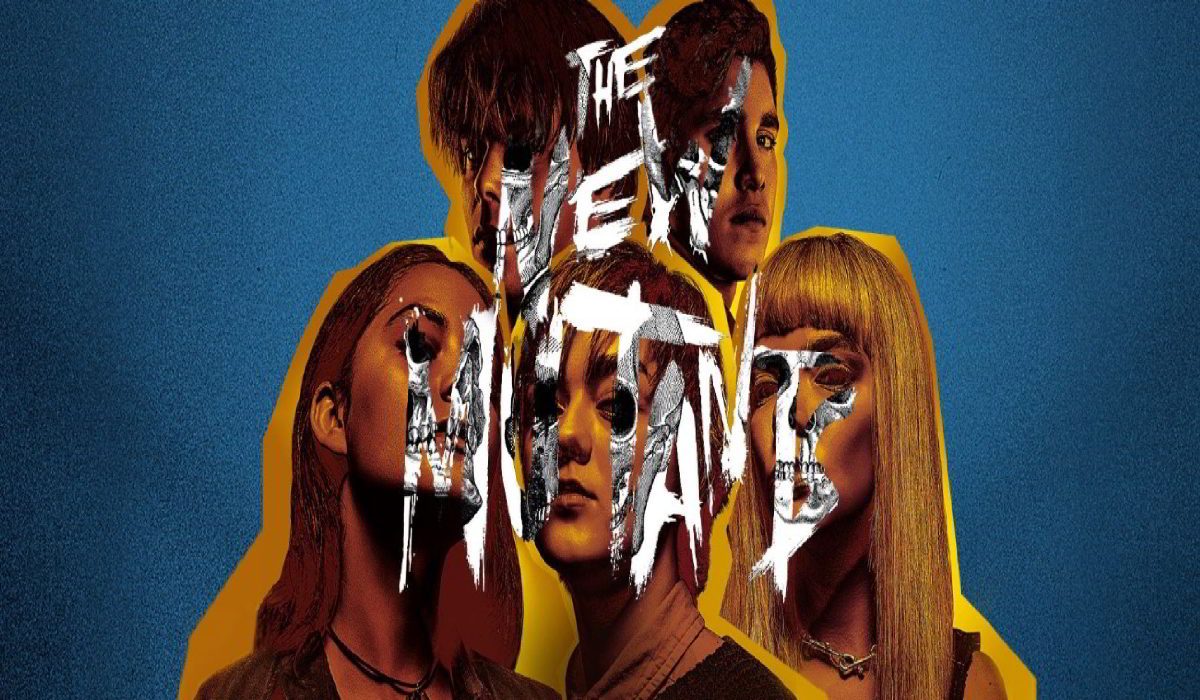 Taglines: Everyone Has Demons.

Five young mutants, just discovering their abilities while held in a secret facility against their will, fight to escape their past sins and save themselves.


Danielle “Dani” Moonstar, a young Cheyenne Native American, escapes the destruction of her reservation during a tornado. Dani’s father William hides her before an unseen entity kills him, leaving her the only survivor. After being knocked unconscious, Dani awakens in a hospital run by Dr. Cecilia Reyes. Reyes comforts Dani, telling her she is a mutant, and advises her to remain in the hospital until she learns what her abilities are and controls them.

Dani is introduced to four other young teenagers; Samuel “Sam” Guthrie, Illyana Rasputin, Roberto “Bobby” da Costa and Rahne Sinclair. Reyes has brought each of them to the hospital after they have all suffered tragedy; Sam brought down a whole mine on his father and coworkers, Roberto burned his girlfriend to death, Rahne escaped her religiously strict village after being branded as a witch, and Illyana was haunted by her past in child slavery, which manifests itself as otherworldly beings called the “Smile Men”. All of them are manifesting mutant abilities; Roberto can manipulate solar energy, Sam can fly at jet speed, Illyana has inter-dimensional sorcery powers, and Rahne’s lycanthropy allows her to turn into a wolf. Reyes herself is a powerful mutant who keeps her patients from leaving the facility by surrounding it with unbreakable force fields.

Collectively, the five of them believe that they are being trained to join the X-Men, hence the strict supervision, as well as Reyes reminding them that they are considered dangerous and should not leave until they have mastered their abilities. Dani immediately befriends Rahne, eventually forming a romantic relationship, while Illyana continues to antagonize Dani. When Dani fights back, she discovers that Illyana’s only friend is a hand puppet of a purple dragon who she calls Lockheed. Soon, the group all begin to have horrifying visions of their past tragedies, one of which results in Rahne getting branded in the neck. Illyana deduces that the visions are the result of Dani’s powers manifesting; she has the ability to create illusions based on a person’s psyche. Reyes consults her employers, the Essex Corporation, who instruct her to collect Dani’s DNA and have her euthanized.

As Reyes takes Dani away, Rahne suspects that something is wrong. Illyana and Sam are attacked by the Smile Men while Roberto tries to break through the barrier, which has shrunken down. Dani uses her powers to learn of Reyes’s true intentions before Rahne arrives in half-wolf form and mauls Reyes, forcing her to flee. The five regroup and realize that, in order to escape, they have to kill Reyes to deprive the force fields of their power source. They find her and Reyes traps them, revealing that she was training them to be killers for Essex. Before she can crush Dani to death, the entity, Demon Bear, who had been following Dani and was the true reason her reservation was destroyed, arrives and mauls Reyes throwing her body down to the floor.

Illyana summons her powers to jump between “limbo” and recruits a real life version of Lockheed to take on Demon Bear. Eventually, Sam and Roberto join the fight, overcoming their insecurities in the process. Rahne tries to reach through to an unconscious Dani until she is forced to fight the Demon Bear alone. Dani is visited by her father’s spirit, who encourages her to face her fear. Dani awakens and confronts Demon Bear, calming it into submission and allowing it to rest. As day breaks, the group, now calling themselves the New Mutants, learn that the force field is down and head out together to face the unknown.