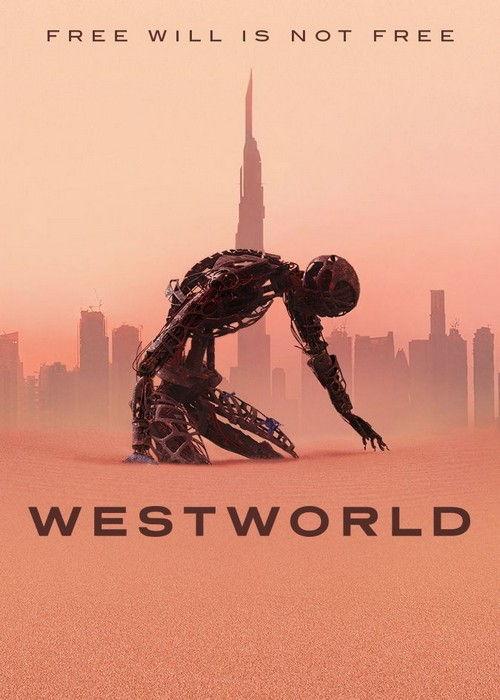 Charlotte calls Musashi to warn that Dolores is leaving her copies to die, but Maeve’s newly re-manufactured allies, Hanaryo and Clementine, arrive and kill him. Dolores and Caleb arrive at Serac’s re-education center in Mexico where Solomon, an earlier AI developed by Jean Mi, is confined. Caleb discovers he is one of Serac’s outliers and one of the few that were successfully reconditioned: he and Francis became agents to bring in other outliers, using a pill to subdue their memories. Caleb also learns he was the one, manipulated by Rehoboam, to kill Francis. Maeve arrives at the facility to fight Dolores, and Dolores implores Solomon to establish Jean Mi’s plan for the world rather than Serac’s. While Maeve and Dolores fight, Caleb asks Solomon to provide a strategy where he can kill Serac. Moments after Solomon provides Caleb the strategy, Maeve moves in for the kill on Dolores, who uses an EMP to disable both of them as well as Solomon. Bernard learns of Caleb’s special status and warns Ashley that Dolores’ plan will see Caleb destroy humanity. As they leave, William proclaims his plans to rid the world of the remaining hosts.

Caleb gets an insight on the true nature of his past; Delores seeks out Rehoboam’s predecessor, while Maeve tracks her down; Bernard, Stubbs, and William escape from all the chaos.