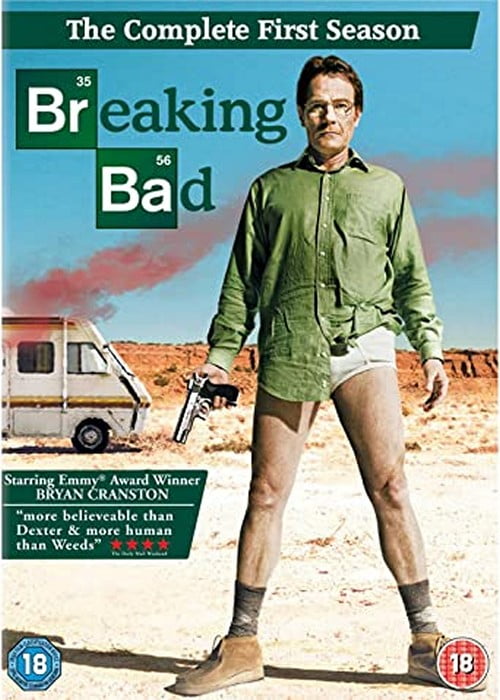 Walt declines an offer of financial help from an old grad school friend, Elliott, and his wife, Gretchen, with whom Walt used to have a relationship. Jesse attempts to cook meth on his own but cannot replicate the quality of Walt’s product; while Walter Jr. gets caught trying to buy beer. Walt’s family attempts an intervention to persuade him to undergo chemotherapy; he initially refuses, but relents the following day. He tells Skyler he will accept Gretchen and Elliott’s assistance, but instead tells Gretchen it isn’t needed before returning to Jesse’s house and asking to resume their partnership.

Walt rejects everyone who tries to help him with the cancer. Jesse tries his best to create Walt’s meth, with the help of an old friend.