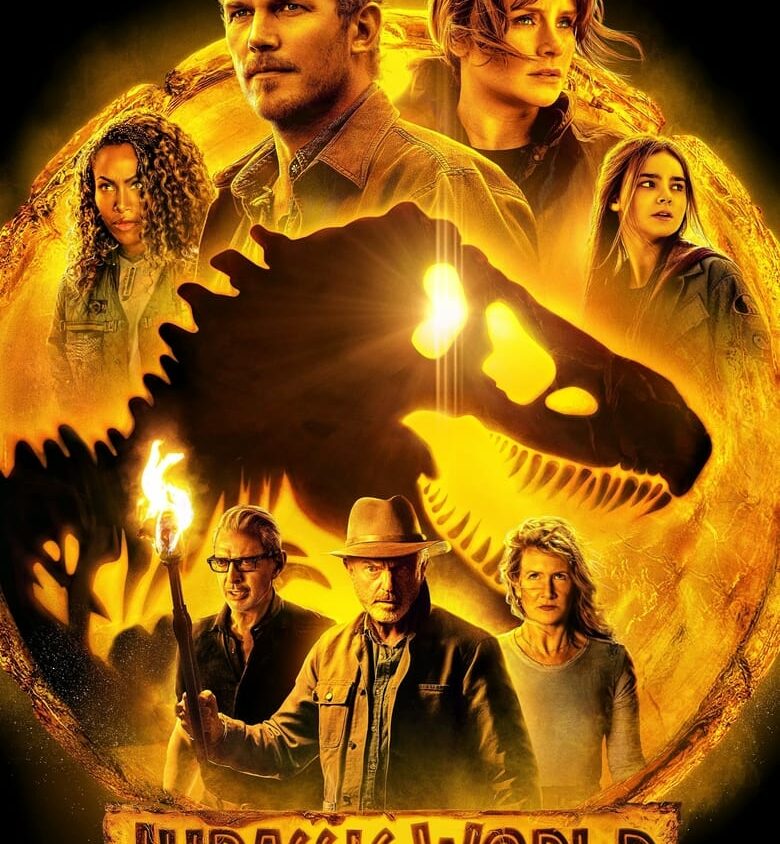 After the destruction of the huge Isla Nublar, which was located in the middle of the Pacific Ocean, the giant dinosaurs were left without a place to live. For this reason, the ancient reptiles invaded the human world and began to spread throughout the planet. Now every person feels danger, because somewhere very close a hungry dinosaur may appear, which is completely impossible to control.
But who is behind this, and who will be responsible for the deaths of innocent residents? It turns out that American scientists of one of the major corporations have revived dinosaurs and now they can create different species for money. They sell animals all over the world, only bad people can turn out to be customers.