The Naked Gun 2½: The Smell of Fear
Next Video 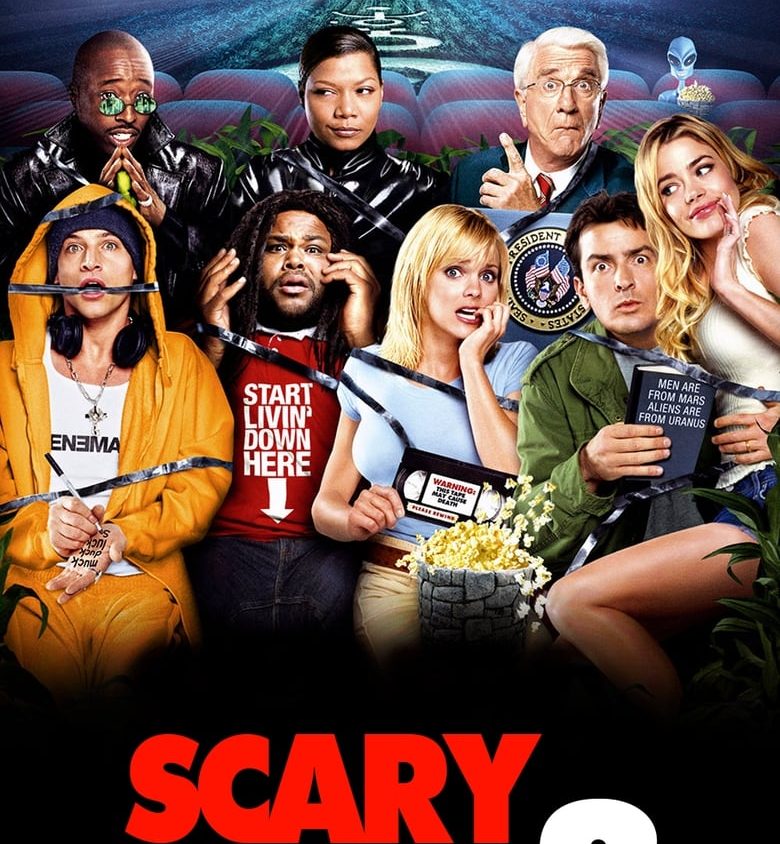 Once again, the danger of the threat of complete destruction hung over the Earth. But this time everything is more than serious. Cindy Campbell is an aspiring journalist who conducts her own investigation of unexplained phenomena, in particular the appearance of a large number of mysterious crop circles, clearly of “extraterrestrial” origin, which were discovered by farmer Tom and talented white rapper George. At the same time, a previously unknown Mission, the Chosen One, appears, an Oracle who claims to have foreseen a terrible future for the entire planet from which there is no salvation.
In addition to strange figures in corn fields in different parts of the world, paranormal and inexplicable phenomena are beginning to be observed everywhere. The apotheosis was the address on the air of an alien in the form of Michael Jackson, who reports on the danger that threatens the President of the United States. NASA and the CIA confirm that all information is valid, and the threat of an alien invasion looms over the Earth. Therefore, the special services are preparing for a meeting between them and the president, as well as for a possible evacuation. Will earthlings be able to protect their planet from invaders, or will the end of the world, predicted so many times, still come true?

In the third installment of the Scary Movie franchise, news anchorwoman Cindy Campbell has to investigate mysterious crop circles and killing video tapes, and help the President stop an alien invasion in the process.